The monster rookies are back with a futuristic-sounding body of work. aespa’s first mini-album and MV titled “Savage” were released today, and fans’ minds are blown. The mini consists of 6 tracks, each greater than the next. And according to a press release from SM Entertainment, each track has a message behind it.

“The album includes the title song ‘Savage,’ the song ‘ænergy’ with the story of the world, the powerful dance song ‘I’ll Make You Cry, ‘YEPPI YEPPI‘ with the positive message, and the dance song ‘ICONIC’ and a lyrical melodic pop song ‘Lucid Dream'” 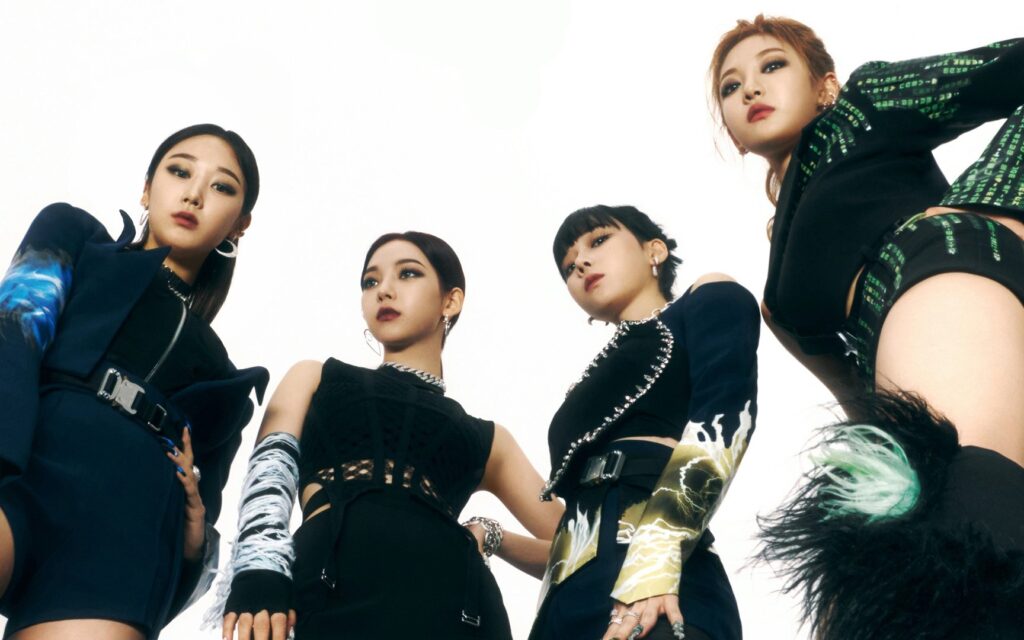 In my opinion, the “Savage” album is an excellent introduction to the group’s sound and style. My favorite track is “ænergy.” SM is known for having their groups make an introduction track telling everyone who they are and what they’re about. I love “ænergy” for that reason specifically, and it

gives me SHINee World vibes. Lol, a nod to SHINee will capture my heart anytime. Overall I love the positive energy surrounding this project. I’m a sucker for motivational/positive bops, and aespa’s new mini exudes this “Positive” energy.

Check out aespa’s song and mini-album “Savage” below!