Just as Red Velvet’s fanmeet sold out in less than a few hours. The group Got7 has also completely sold out their show in Houston! The tickets were gone within 8 hours of going on sale. The venue they sold out is fairly big which is a testament to Got7’s popularity in the states. 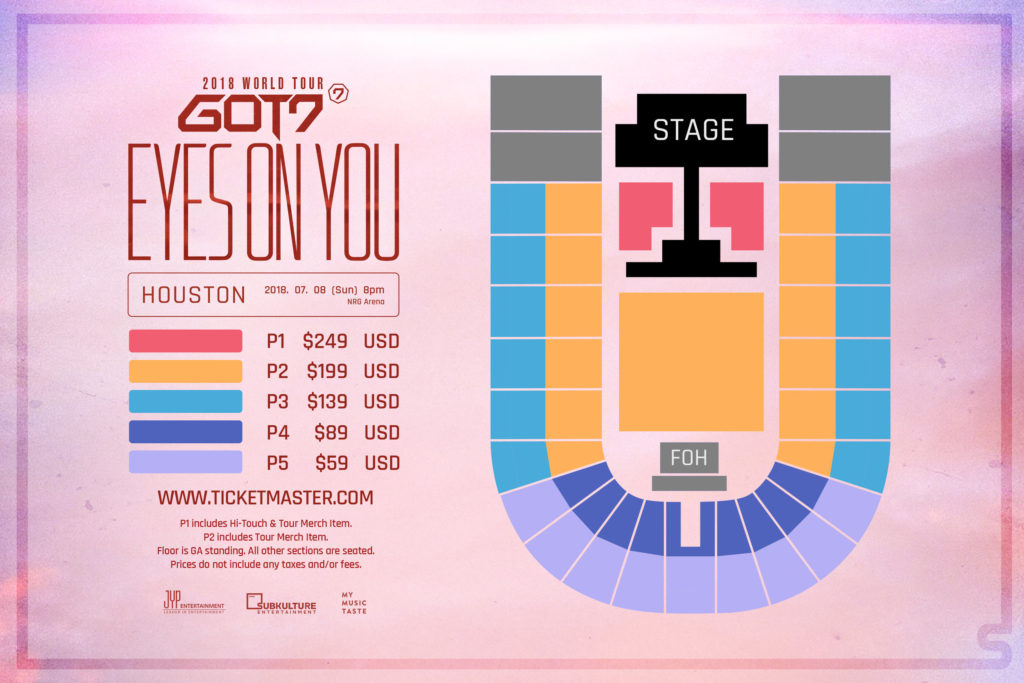 Most of the tickets went to lucky fans and dirty scalpers. Scalpers have become an ongoing problem in the US Kpop community , since the genre has had a spark in popularity recently. Fans were pissed about it to say the least. 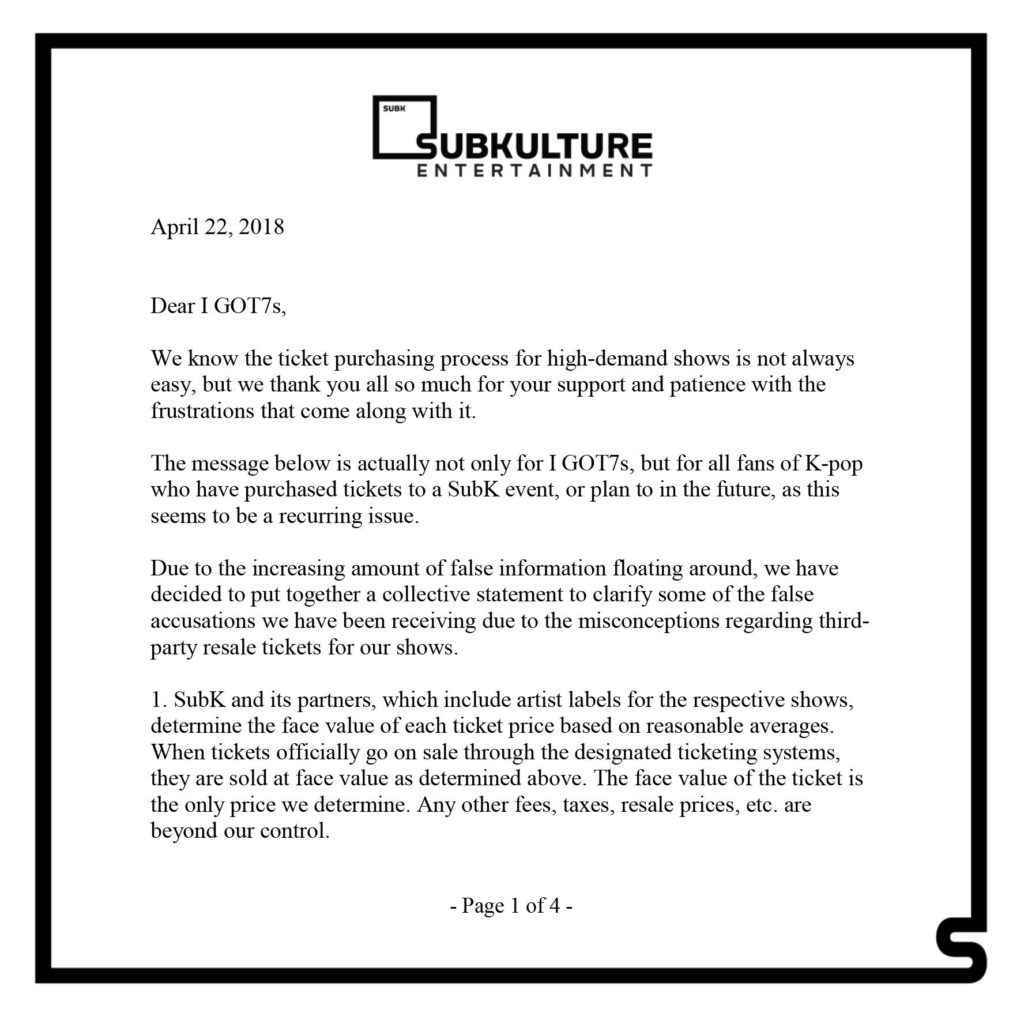 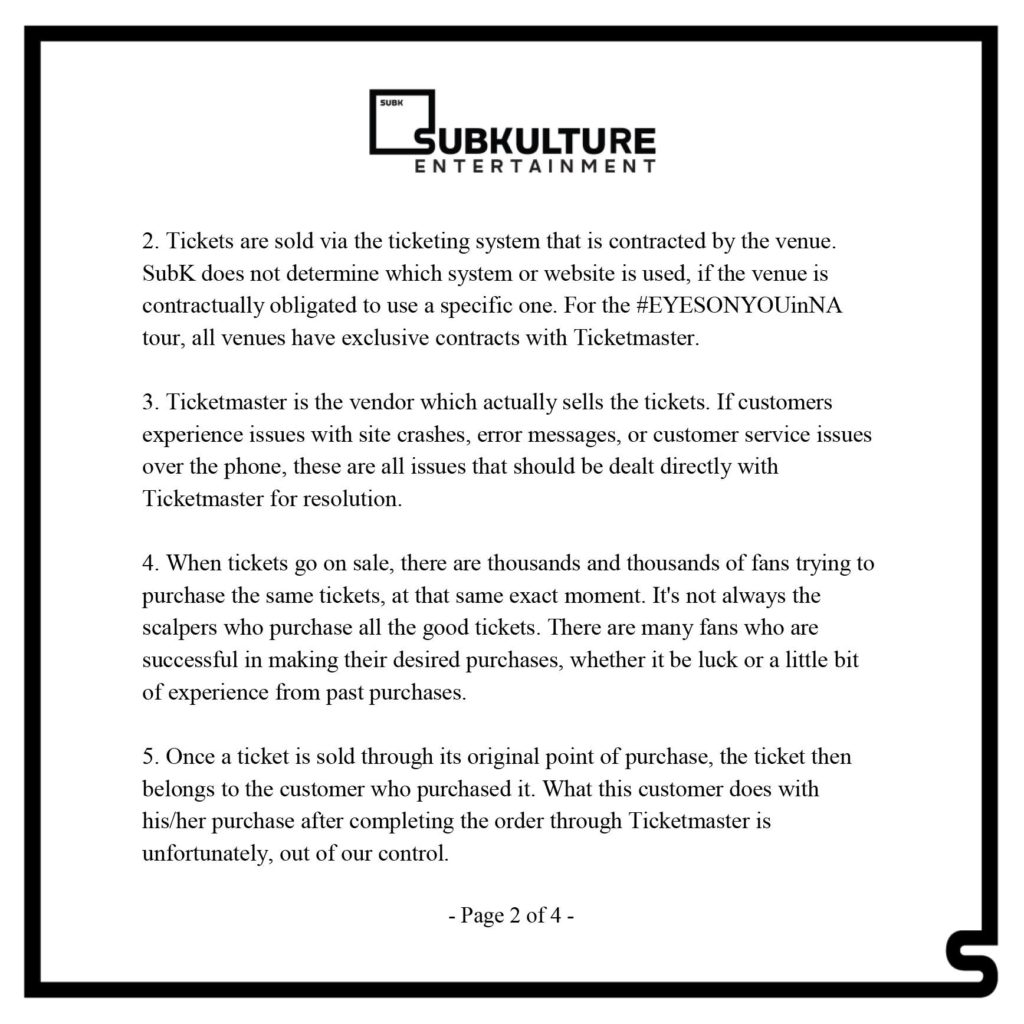 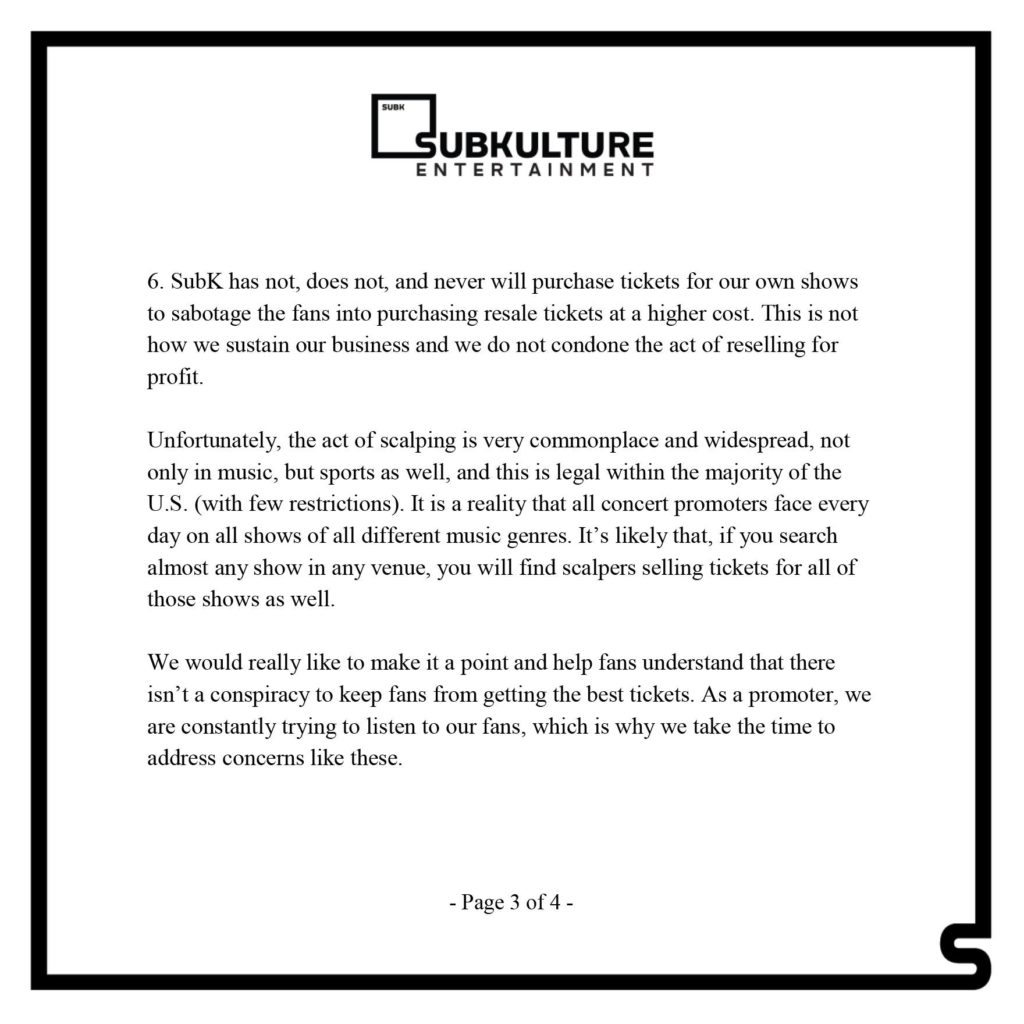 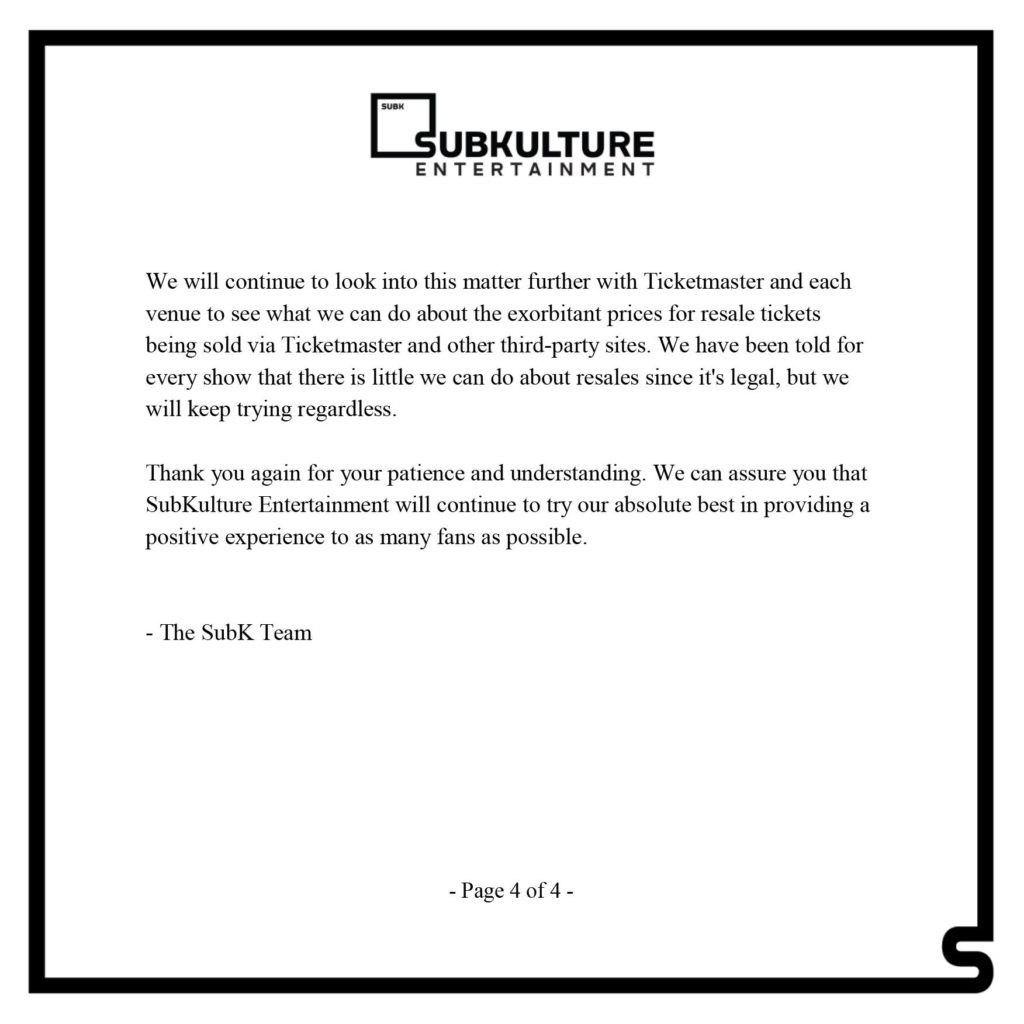