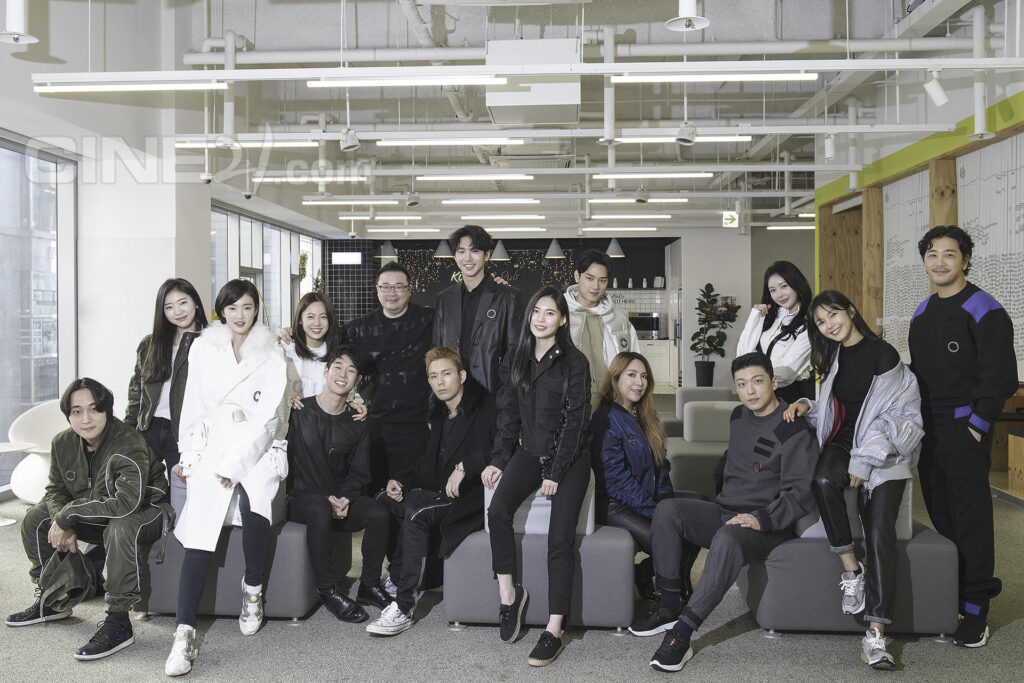 What does a rapper, violinist, model, singer, and actor all have in common? The answer is Asia Filmlab, an online/offline course provider. Asia Filmlab’s goal is to connect creatives across several spheres of artistry, allowing professionals the opportunity to produce quality content together. In their forthcoming film project, Asia, Asia Filmlab unites some of the best up-and-coming and established talent to present a collaborative work of thrilling proportions.

Asia is bringing together international creatives, actors, and filmmakers to tell the story of a kidnapped girl and the various lives she crosses paths with. Director Lee Jung-Sub teases that viewers of this thriller should be prepared for “the Asian version of Babel (2006) or Magnolia (1999).” Following in the footsteps of the highly successful Fallen, Lee Jung-Sub’s first feature film workshop project, Asia starts production in the second half of 2021.

This project will provide full tuition support for masterclass and workshop participants as well as the complete production of a feature film. The protagonists are rookies from around the world and are 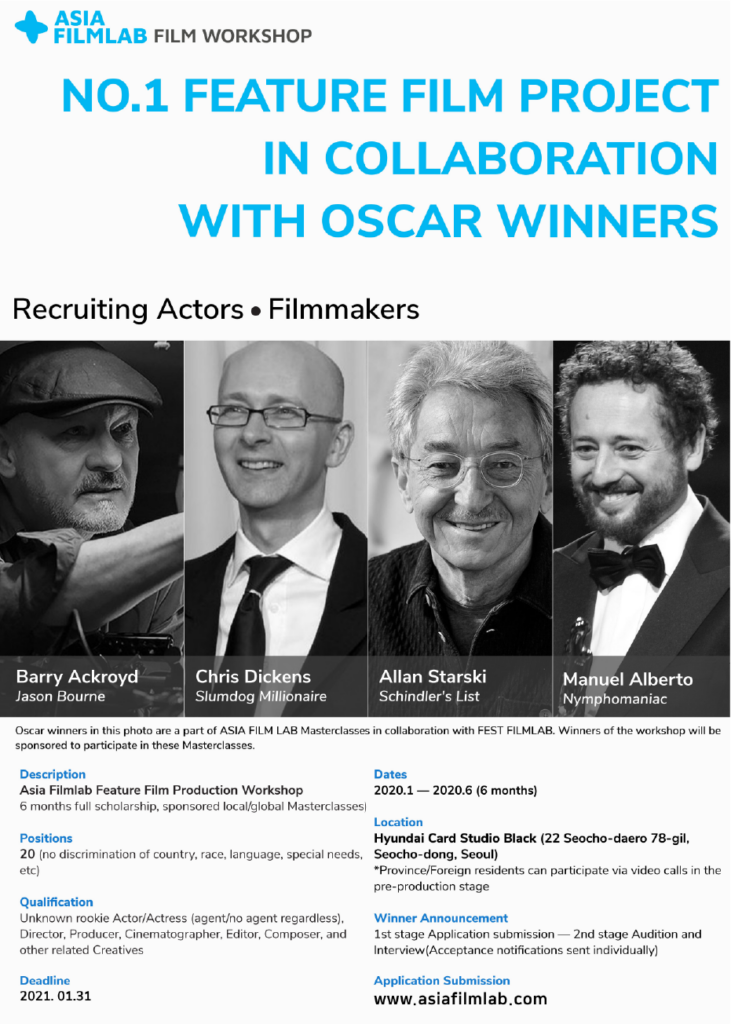 involved in acting, producing, and filmmaking. These young stars will combine various talents and backgrounds to provide a unique cooperative effort in filmmaking.

As the main actress of the global series AI Her and active producer, Yang G will help lead the team. Other acting talent includes rising-star Lee Jae-Joon, child actress and model Gabi, and seasoned actress Seong Hyemin. Dong Hyun Bae, older brother of BIGBANG’s Taeyang, is joining the project with acting experience in twenty films and several dramas.  Additionally, singer and actress Mikha Tambayong is set to star in the film.

Rapper YunB, featured in three seasons of Show Me the Money, will be teaming up his musical talents with violinist Danny Koo and Weki Meki member Lucy. Though these talented musicians have made waves with their craft, they are now embarking on a journey into acting. Model Yoon Gian, who has made appearances in Elle and Vogue, is scheduled to be involved in the project. Creator Nalu Santana is joining the team as the official marketing producer. Korean-American creator Joon Lee will also play a part in this diverse and ambitious cast.

Established Oscar-winning experts will be coming alongside the team to provide mentorship during the workshop’s masterclasses. Names include: Chris Dickens, editor of Slumdog Millionaire (2008); Barry Ackroyd, cinematographer of Jason Bourne (2016); Allan Starski, production designer for Schindler’s List (1993). Additionally, Zanybros, a music video production company notable for their K-pop clients such as BTS, MAMAMOO, and NCT127, is joining forces with Asia Filmlab for this production.

Asia Filmlab is creating a unique community in Asia. With the help of international actors, musicians, producers, and creators, this feature film workshop is set to be a novel, innovative, and memorable creation. Production will begin in the latter half of 2021.

Join the journey and tell us who you’d like to see featured in an Asia Flimlab Production. Also, check out their sister company NEWPLUS on youtube to watch fascinating Kdramas.