On March 11th, rumors spread that IZ*ONE member Miyawaki Sakura was approached by Big Hit Entertainment and is in talks of joining the agency. It’s also rumored that she’ll debut in Big Hit’s new girl group soon after IZ*ONE’s disbandment. 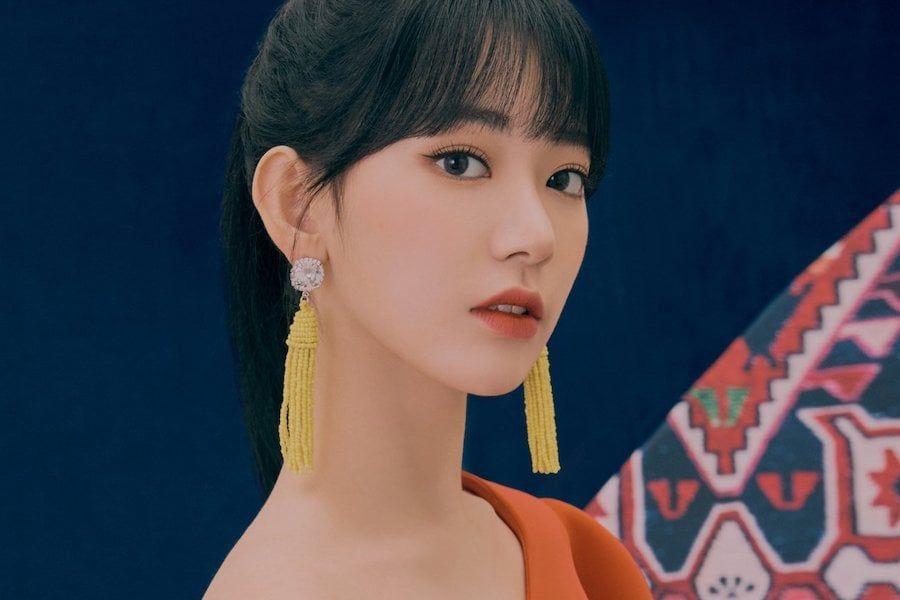 After the news hit the internet streets, a Big Hit Entertainment representative made a statement about the rumor.

Nothing has been decided yet.

Soon after the news spread, kpop Twitter went crazy. Some wonder if this means she’ll be leaving her Jpop groups AKB48/HKT48, and some are not believing the rumor.

To all the company stans: it is not decided or confirmed that Sakura will join BigHit. IZ*ONE contract is still an uncertain and they might redebut or rebrand. So please respect our space and if you are not a wiz you don’t have the right to talk about it :>

PS : PLEASE ALL OF THE MEMBERS OF IZ*ONE DESERVES ALSO OT12 SIGNS TO BIGHIT PLEASE 😭😭💖💖 pic.twitter.com/oQxdpt8n2m