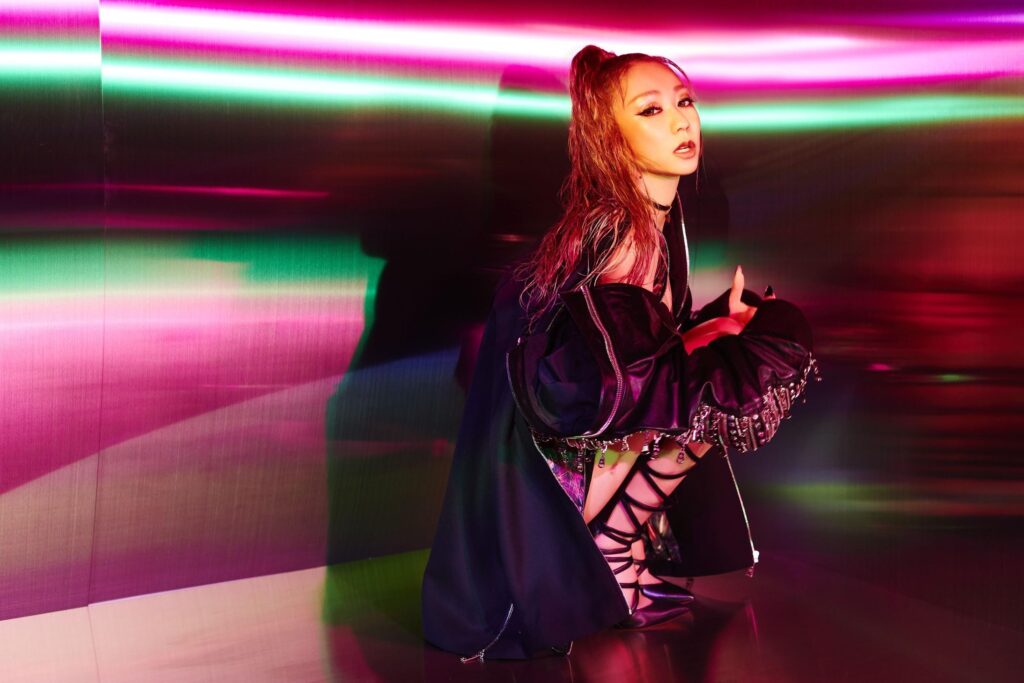 “In response to an overwhelming number of requests from fans for a music video for the track, the ‘Guess Who Is Back’ lyric video was produced using footage from the ‘KODA KUMI LIVE TOUR 2018 -DNA-’ concert. The Japanese lyrics include English-language subtitles.”

In a press release, Avex went on to say that “Koda is often labeled the “Queen of Live” in reference to her amazing concert performances, so this is a great chance to check out this acclaimed song and to see Japan’s pop diva dominating the stage!”

Check out the video below!