Earlier this week G dragon shot a CF and a photoshoot for Nike’s new ad campaign called “Kiss My Airs.”  The shoes were set to come out on March 26th 2017. 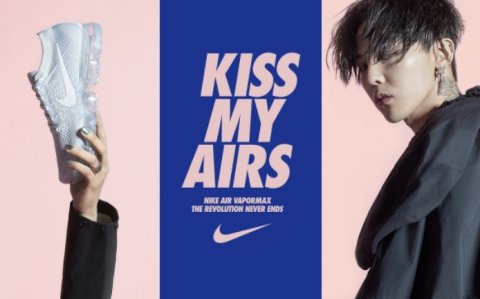 And as soon as the shoes were released, they sold out in under a minute! 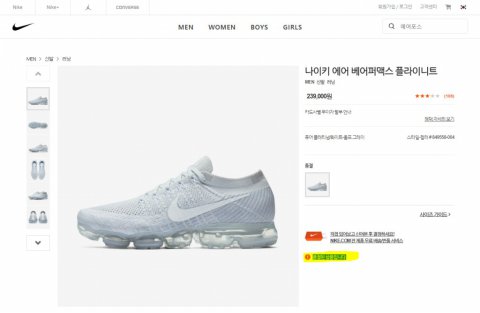 I guess Nike chose the right spokesmodel for their campaign

Check out the rest of the photos below! 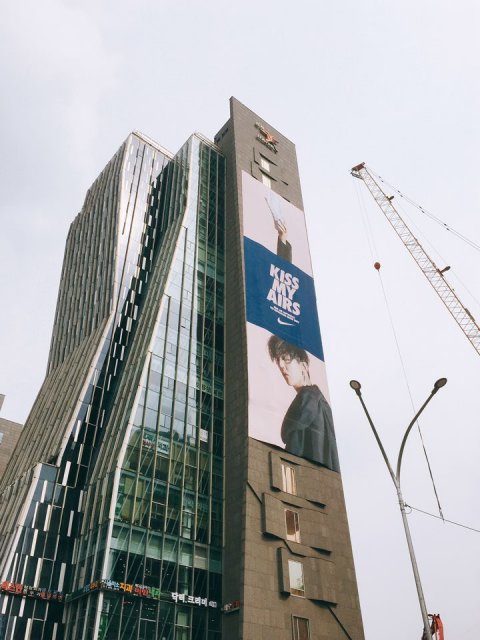 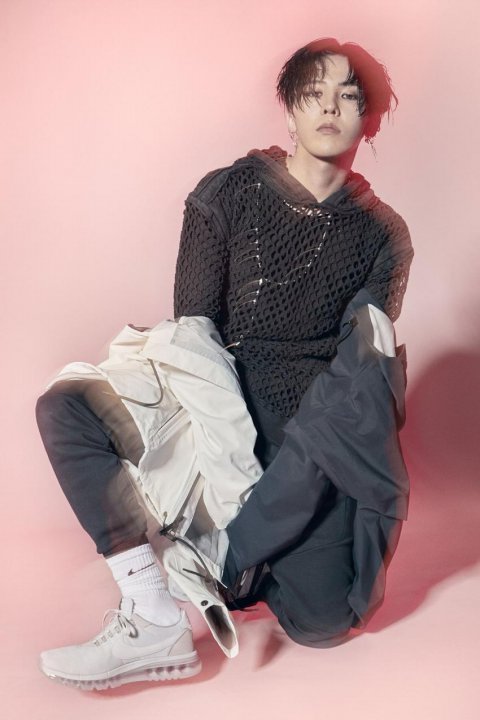 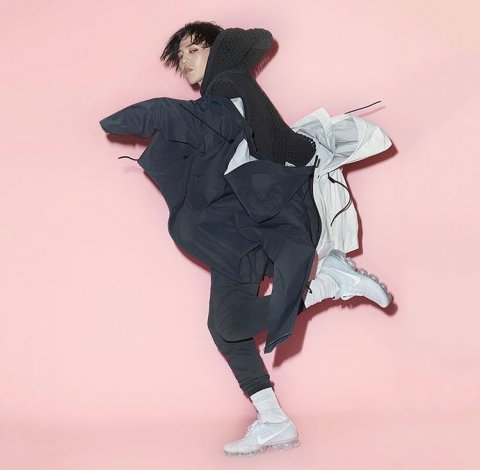