On January 28th BewhY brought the movie magic to Houston for his The Movie Star 2020 Tour. The day started with fans from all walks of life standing in line at the White Oak Music Hall.

At the venue, we asked a few fans when they started listening to BewhY’s music. A lot of them mentioned they knew him from the series Show Me The Money, a rap survival show that’s very popular with international and Korean fans. 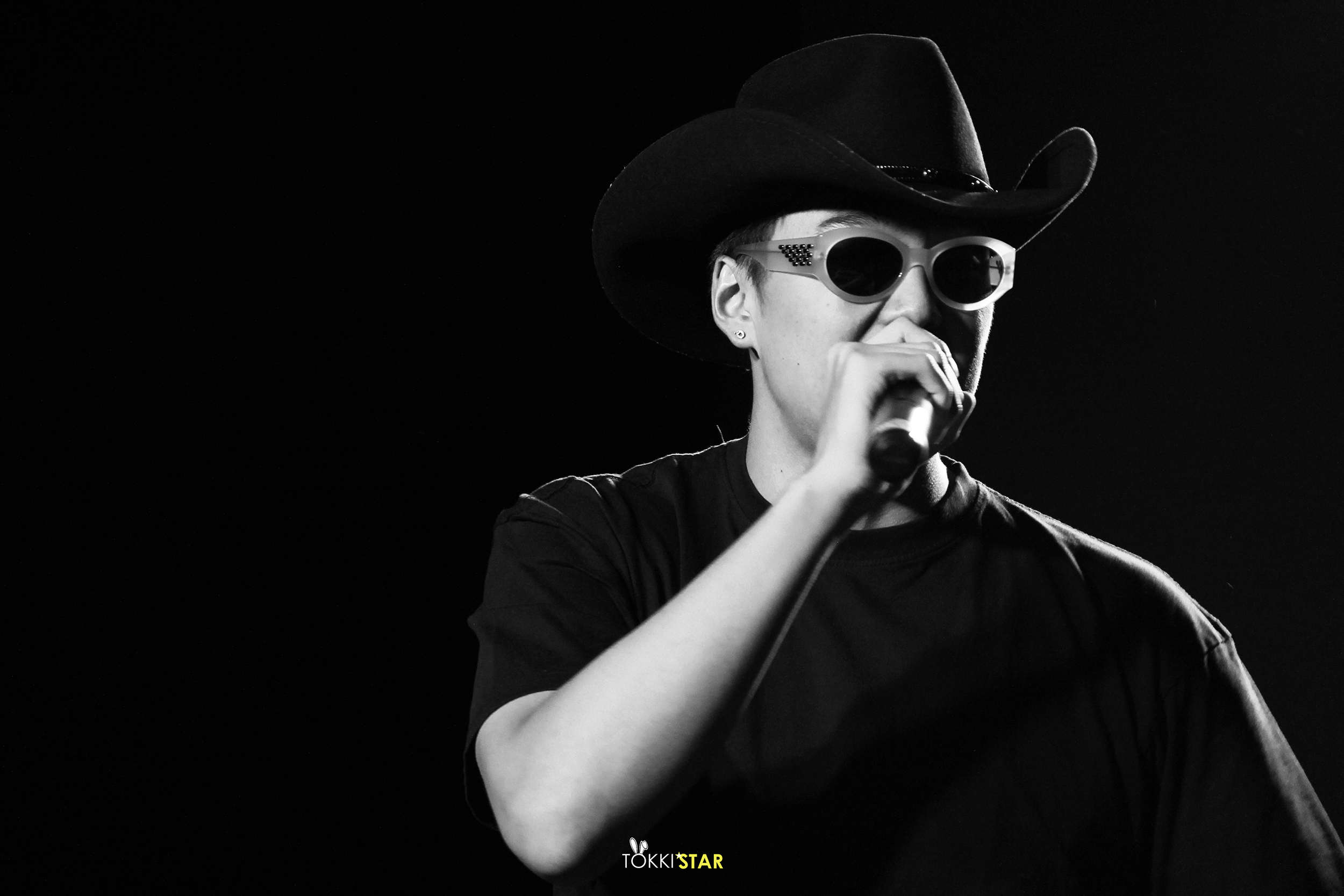 The show started out with the California based rapper swimcoach. He showed up in true southern fashion with his cowboy hat, which I personally loved! Swimcoach’s music kept the crowd hype with songs like u U U U u,  Give U More, and many others. 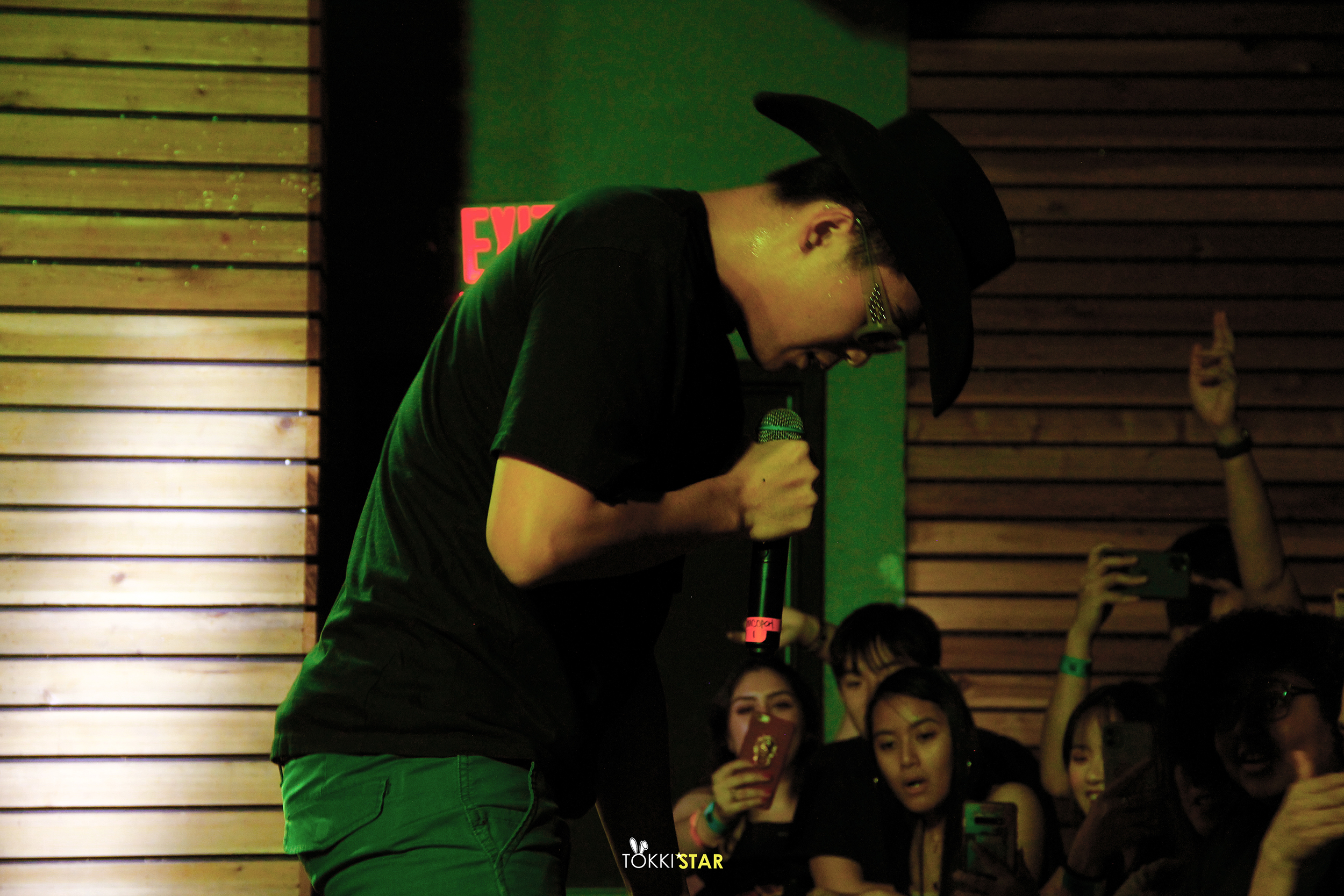 Onwards another highlight of the night was Ted Park’s performance which was amazing. As soon as he walked on stage the crowd went nuts. Wigs were flying everywhere because he snatched them all *lol.* 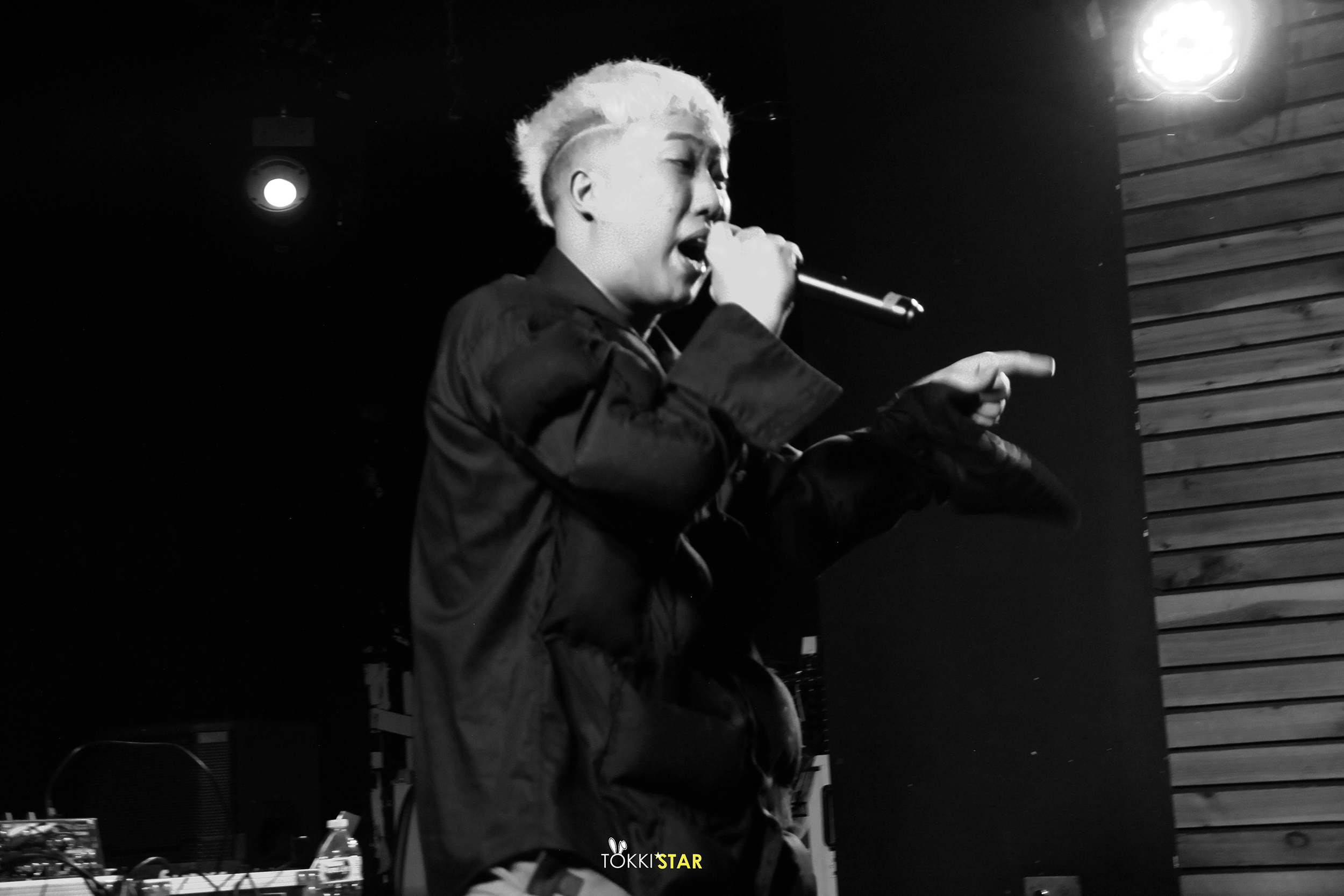 He started his set with the hit song Me Love he also sung many of his other hits as well. Ted Park’s set got the crowd even more excited than they were before. 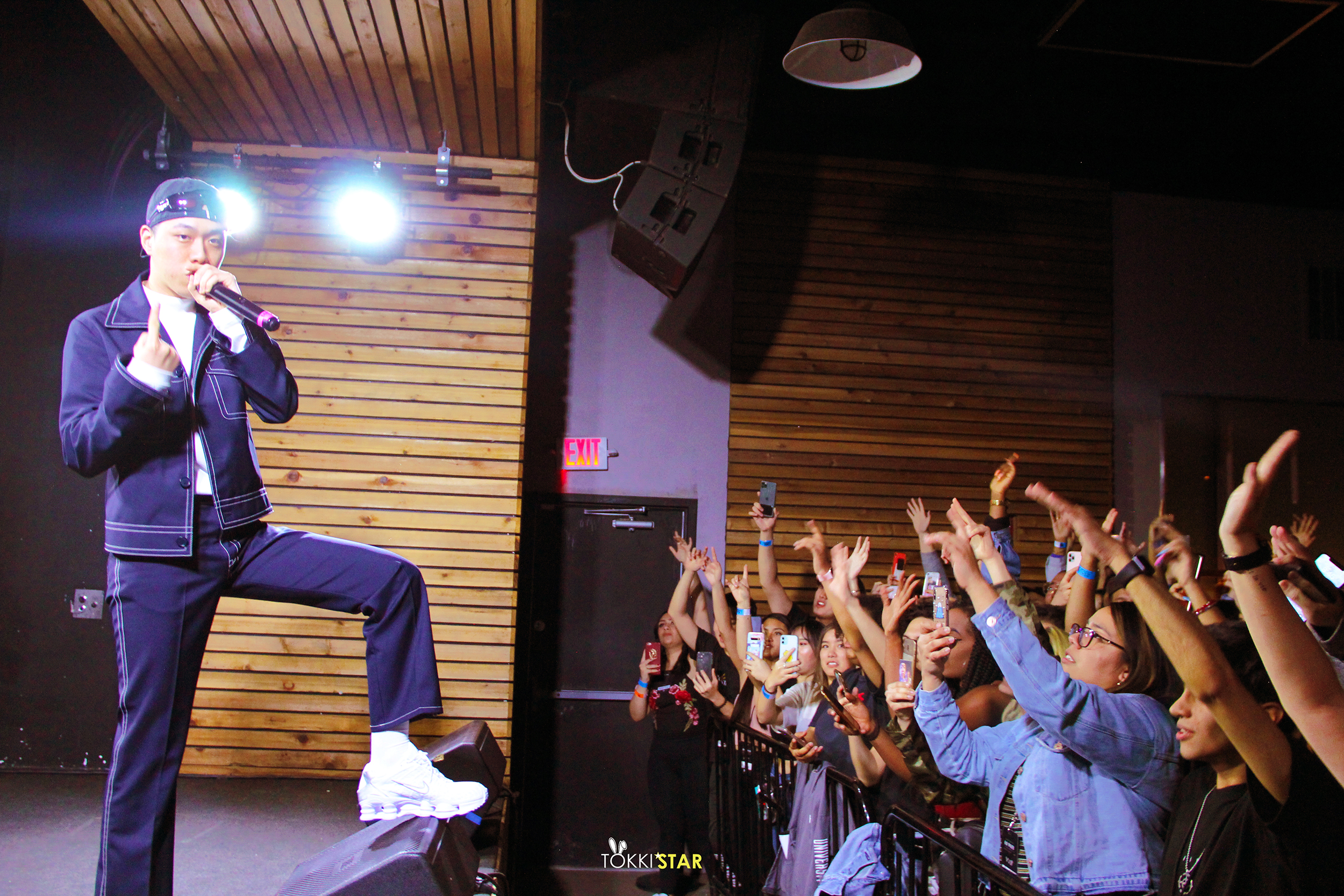 Moving along the man we’ve all been waiting for finally graced us with his presence. BewhY started the show off with a bang! Instantly getting the crowd hyped and ready to enjoy their evening with him. BewhY continued the night by singing songs like Gottasadae, My Star, and OK. 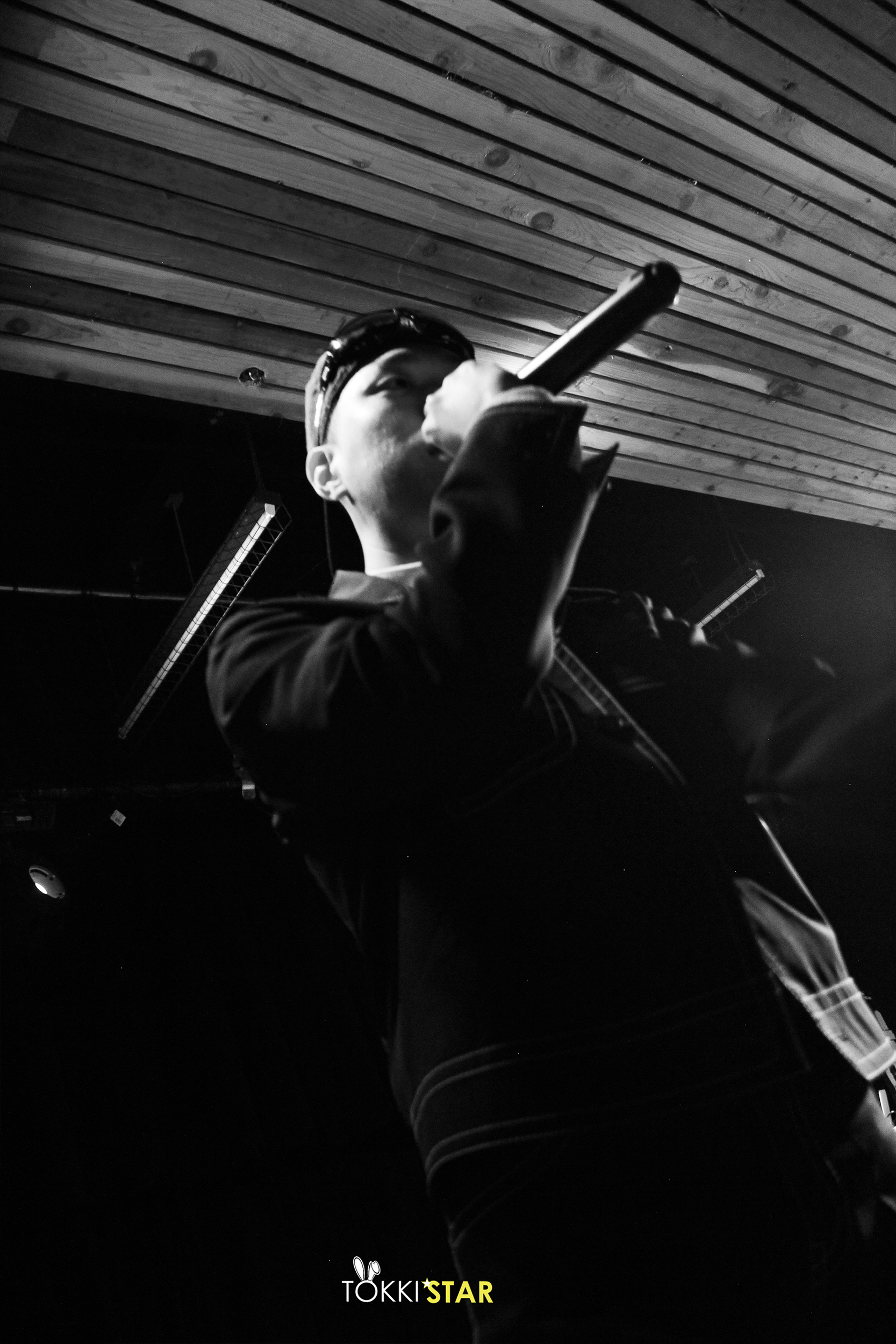 In between songs, BewhY talked about his life after winning Show Me The Money. He revealed that many companies offered him recording contracts, but ultimately he decided to be independent because he wanted to carve out his own path in the industry. 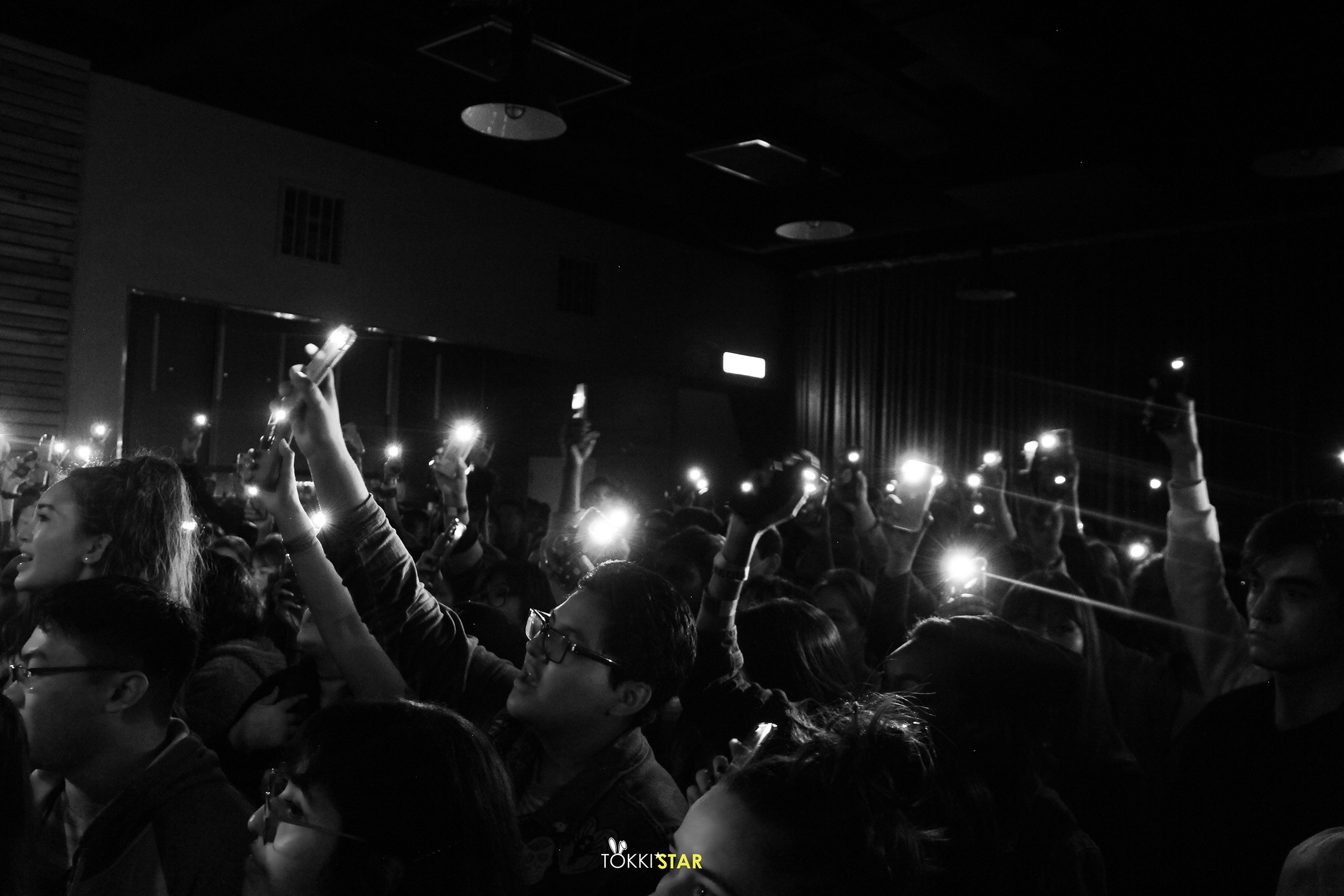 Overall BewhY gave Houston a night they won’t forget and we can’t wait for him to come back!

We want to thank Socialite Music Group for having us as press, you guys are the real MVP!

Check out more photos below! 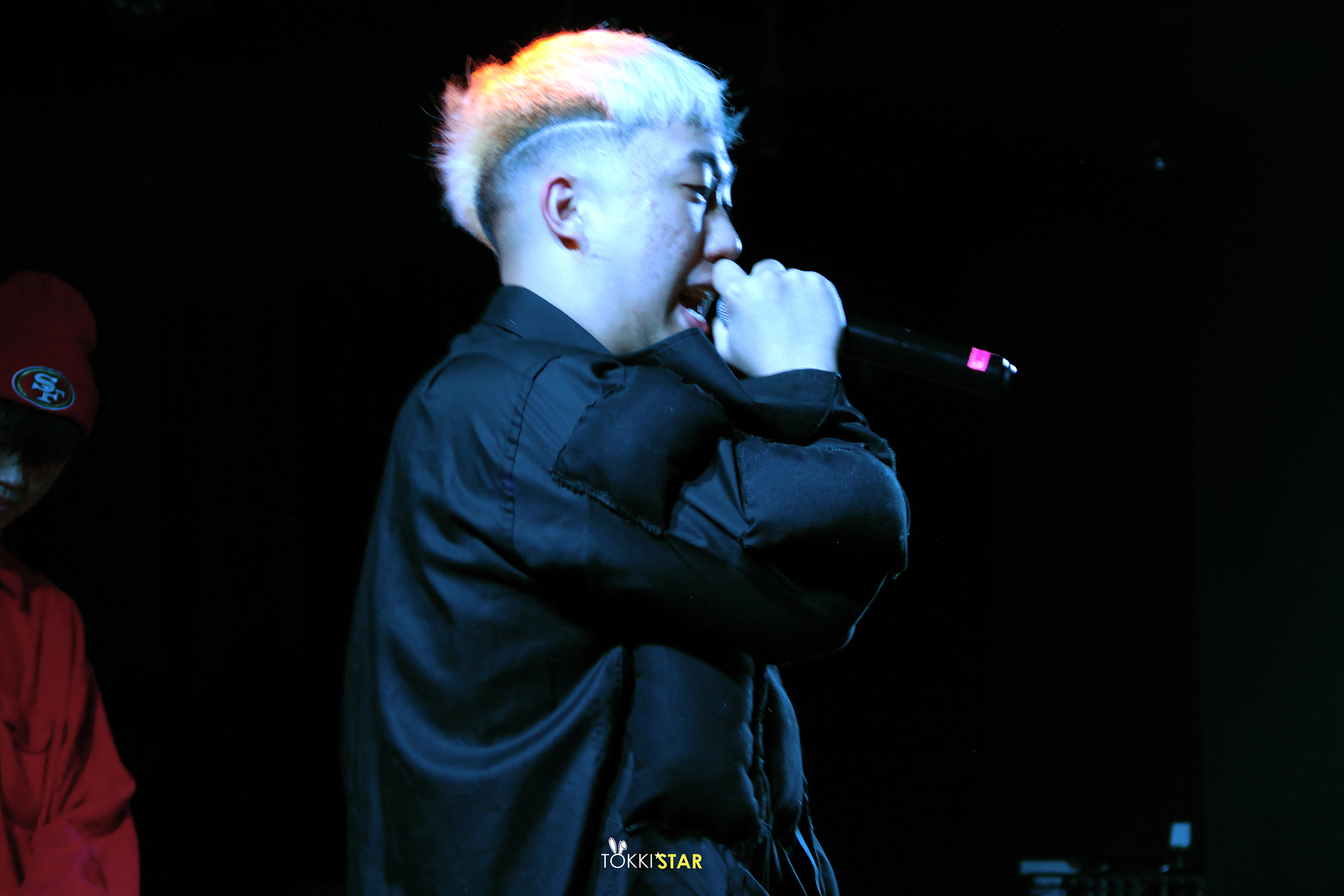 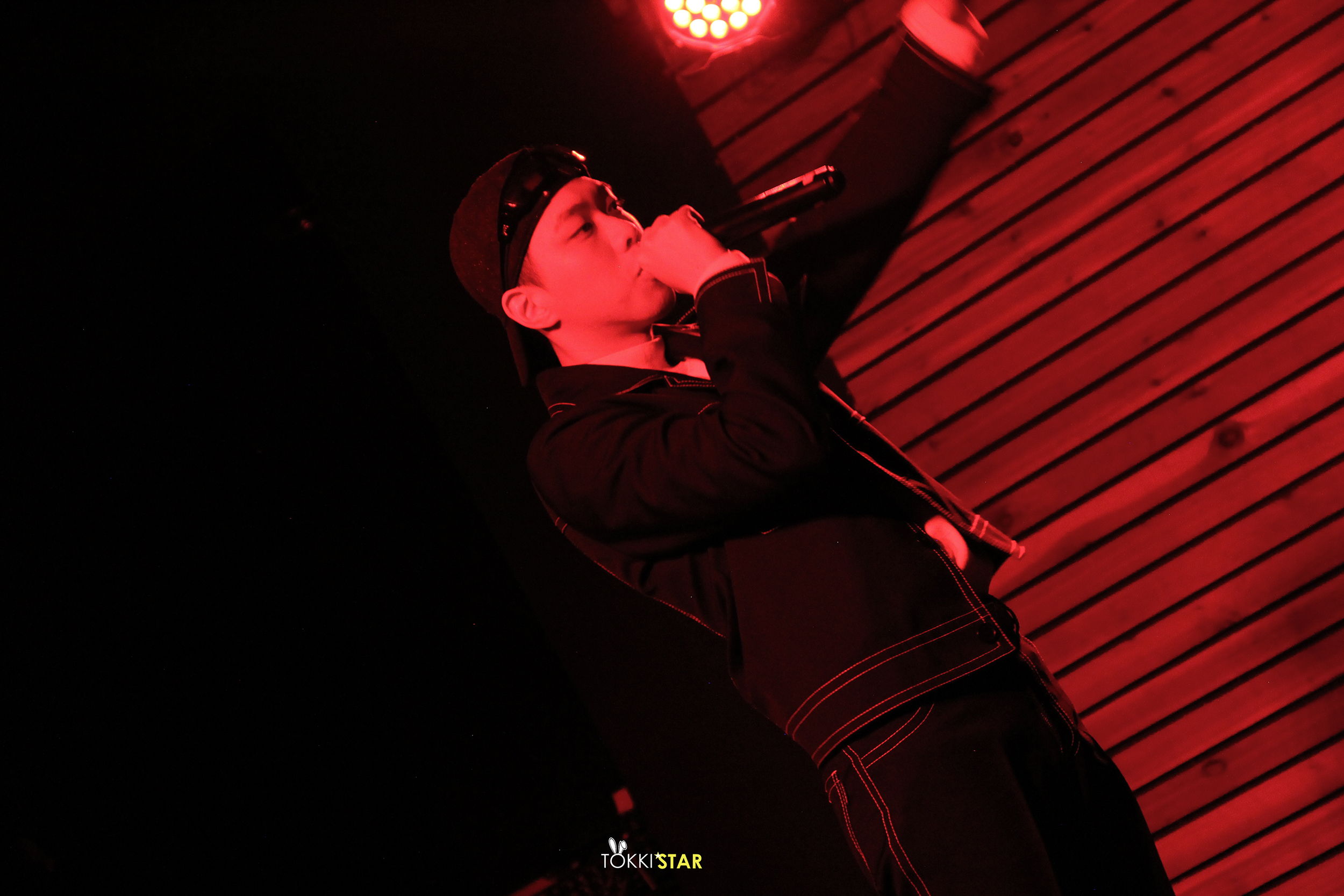 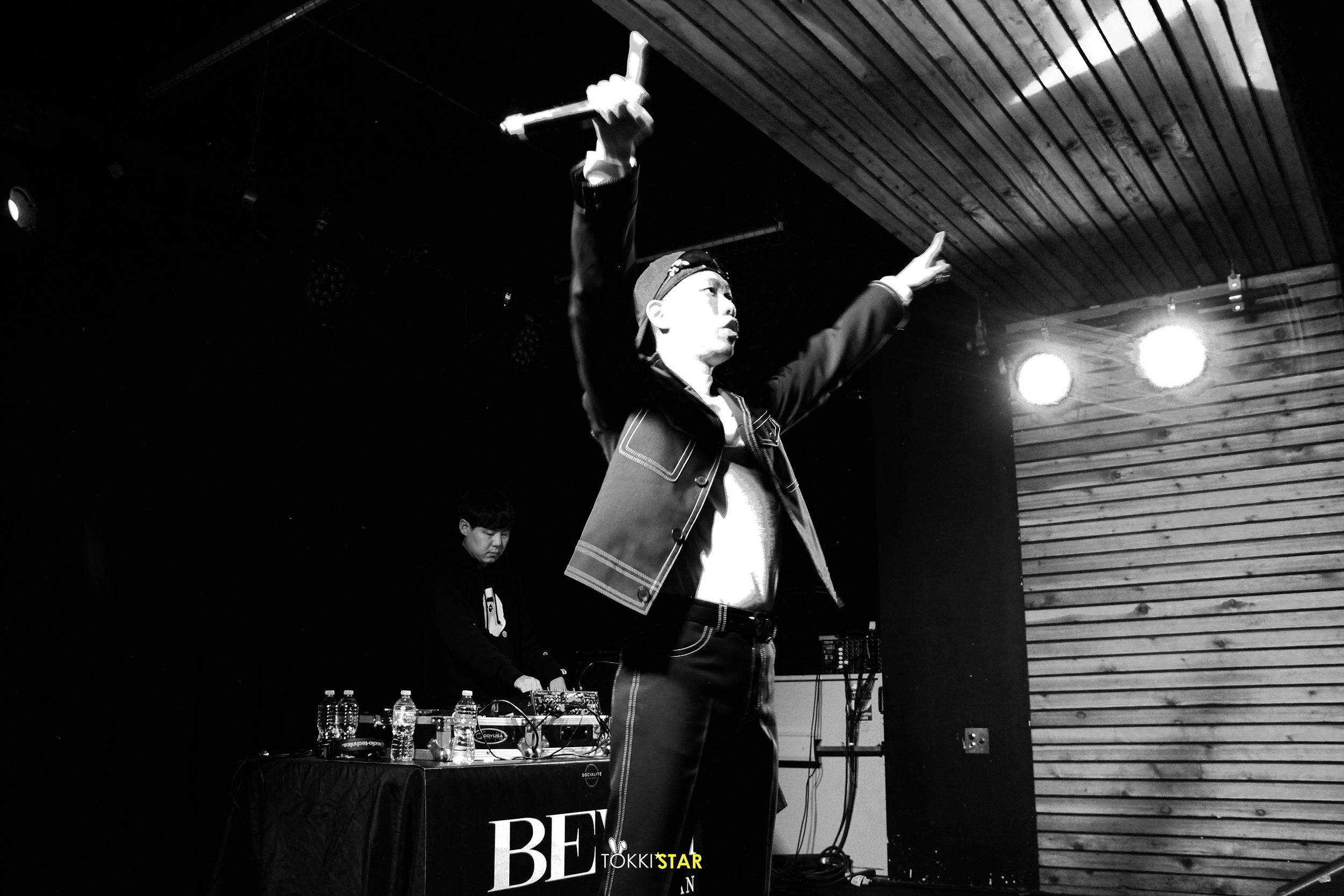 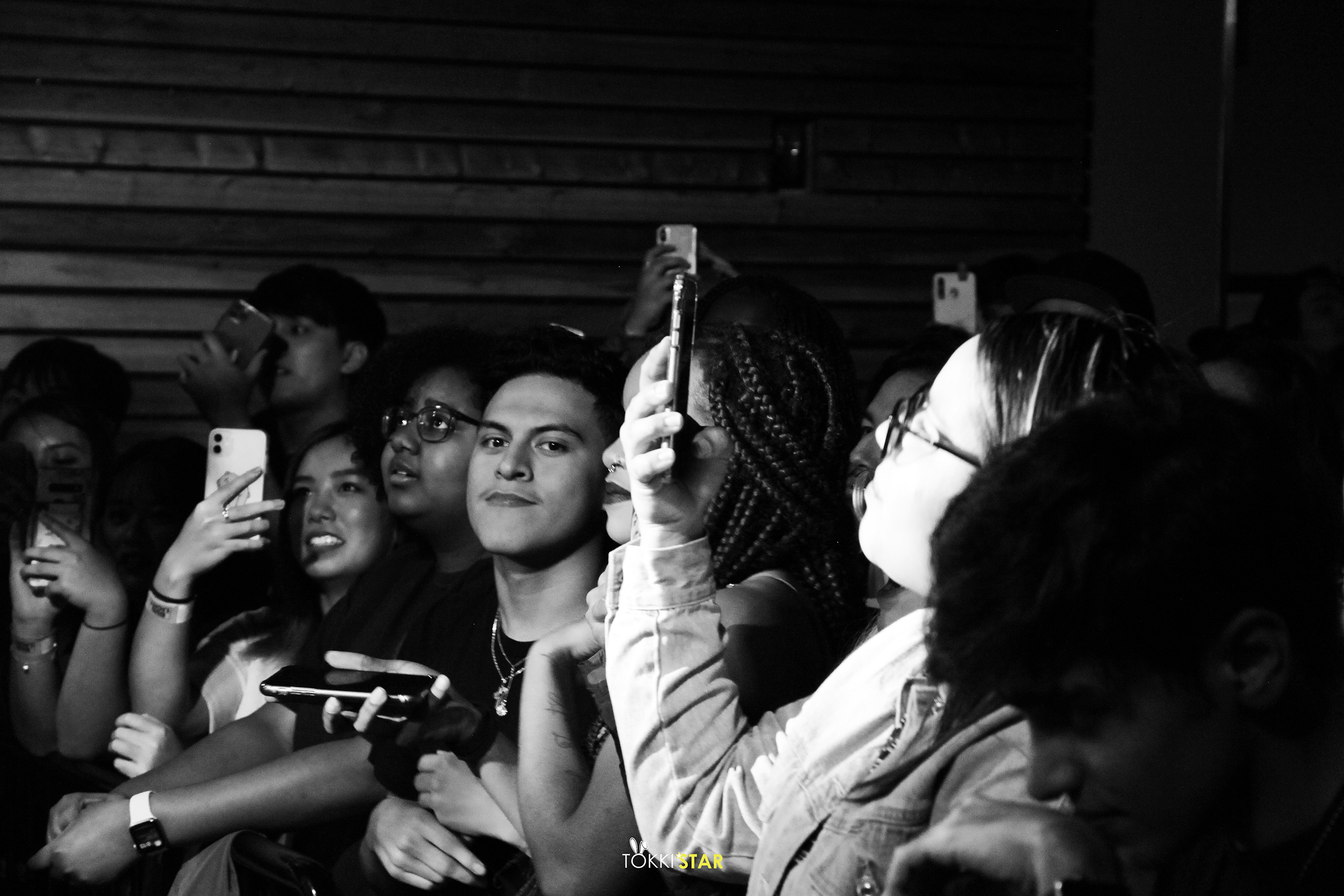 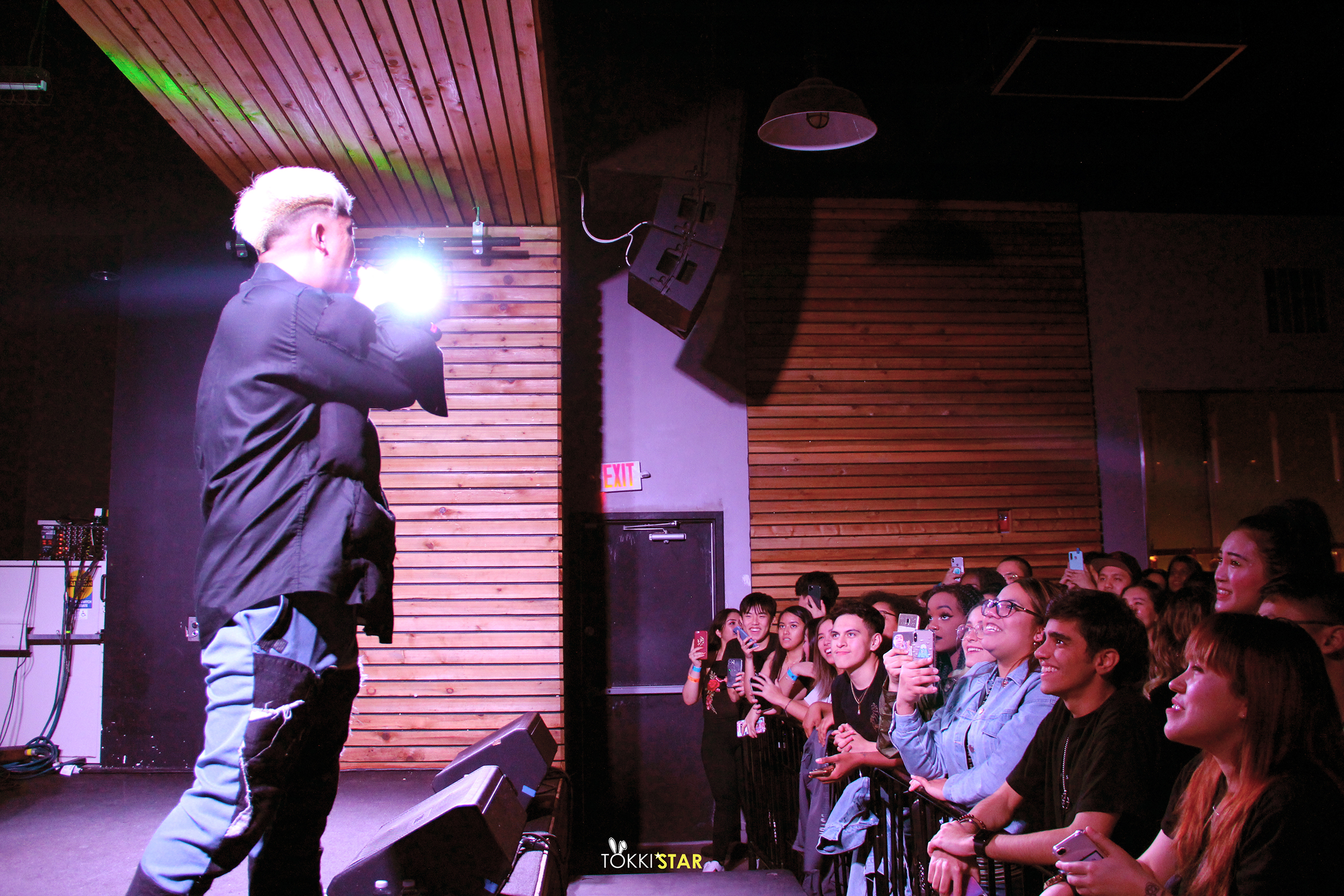 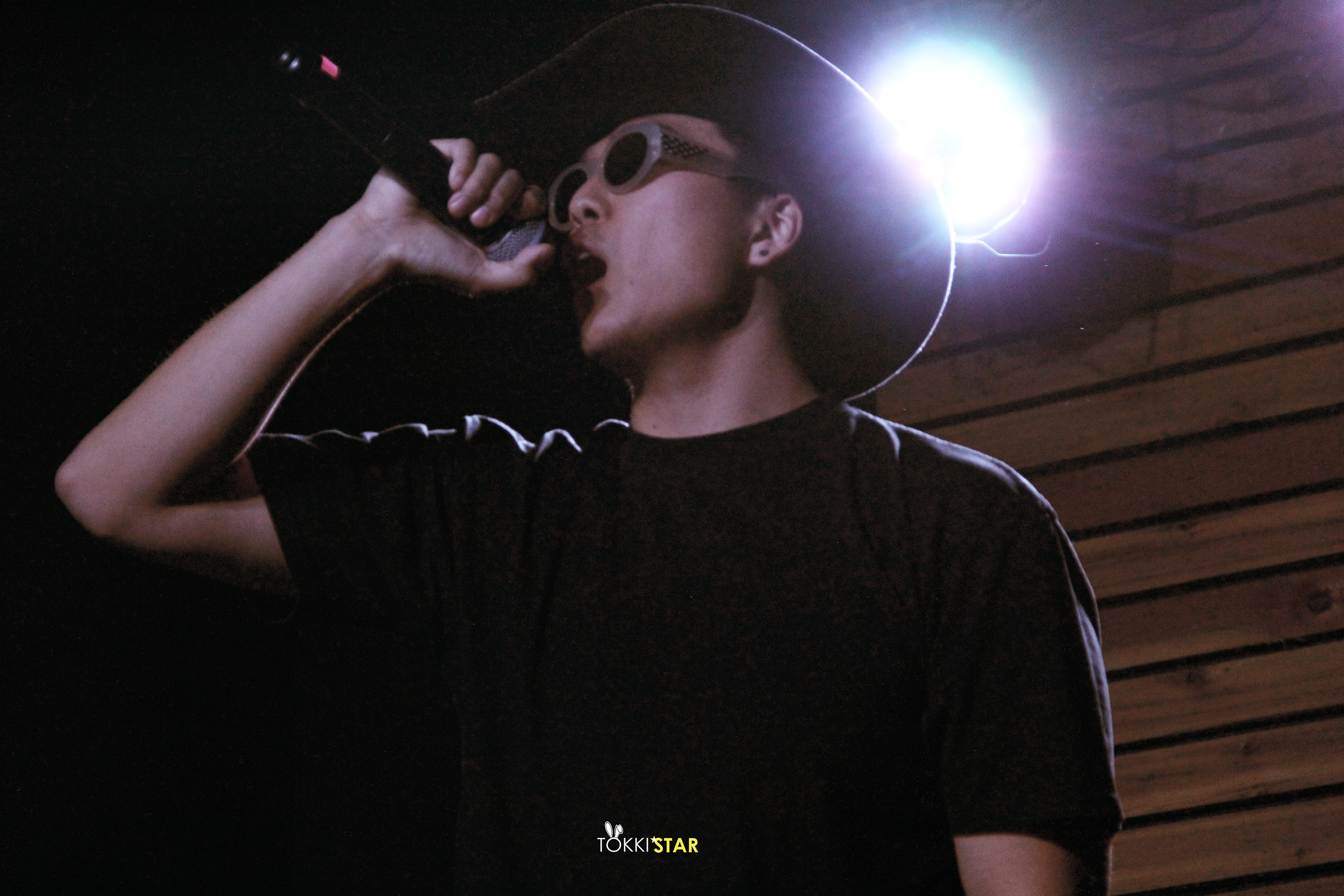 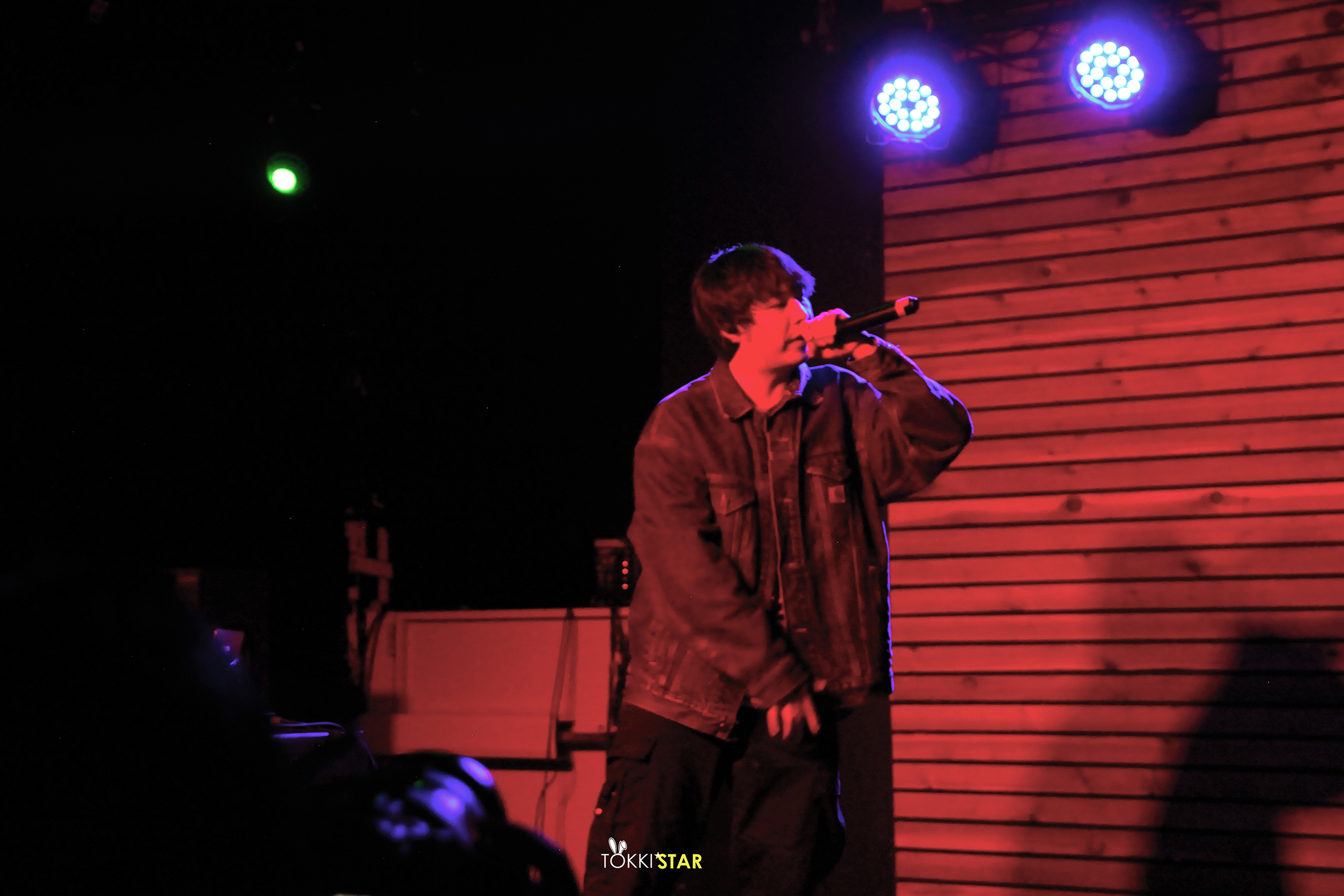 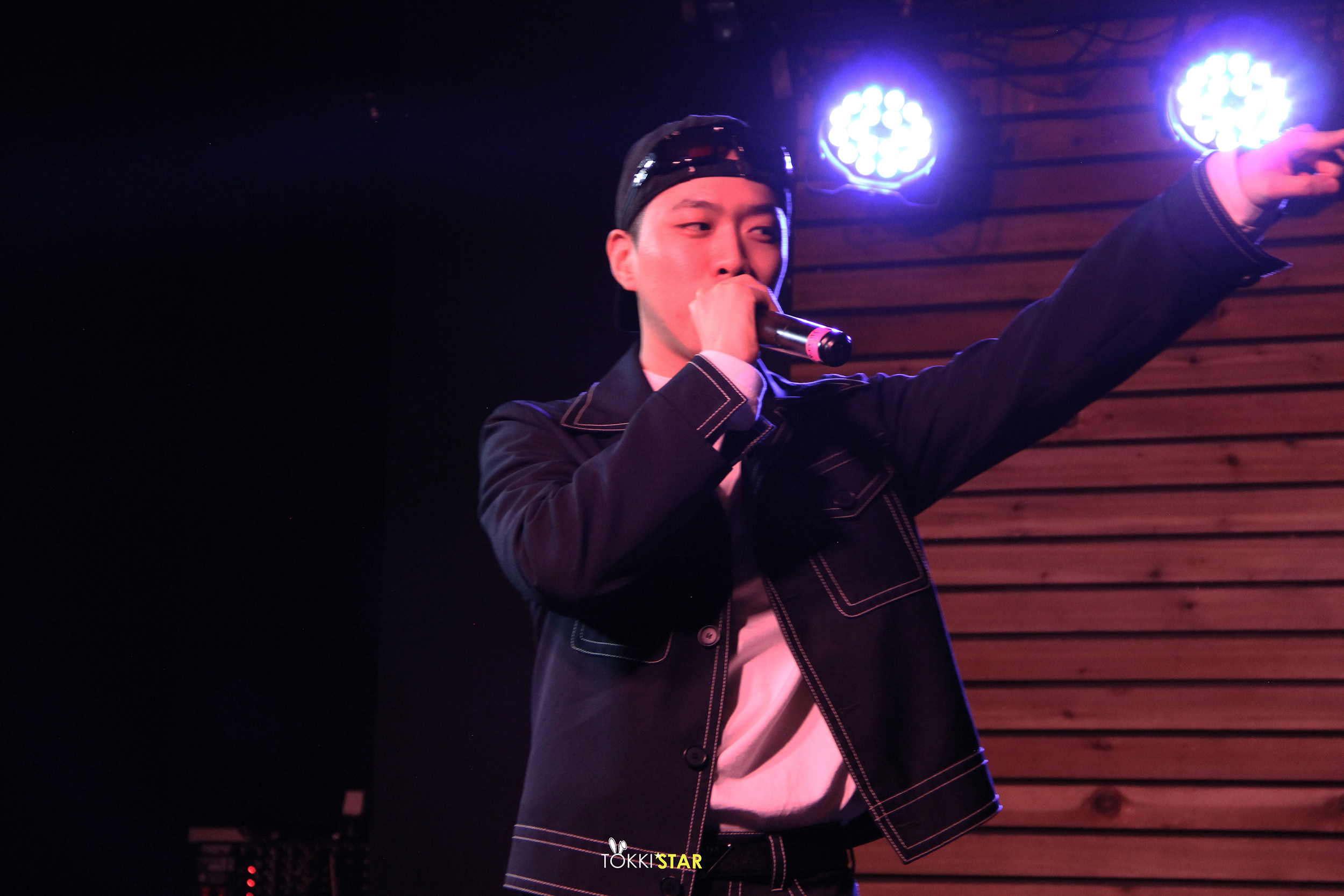 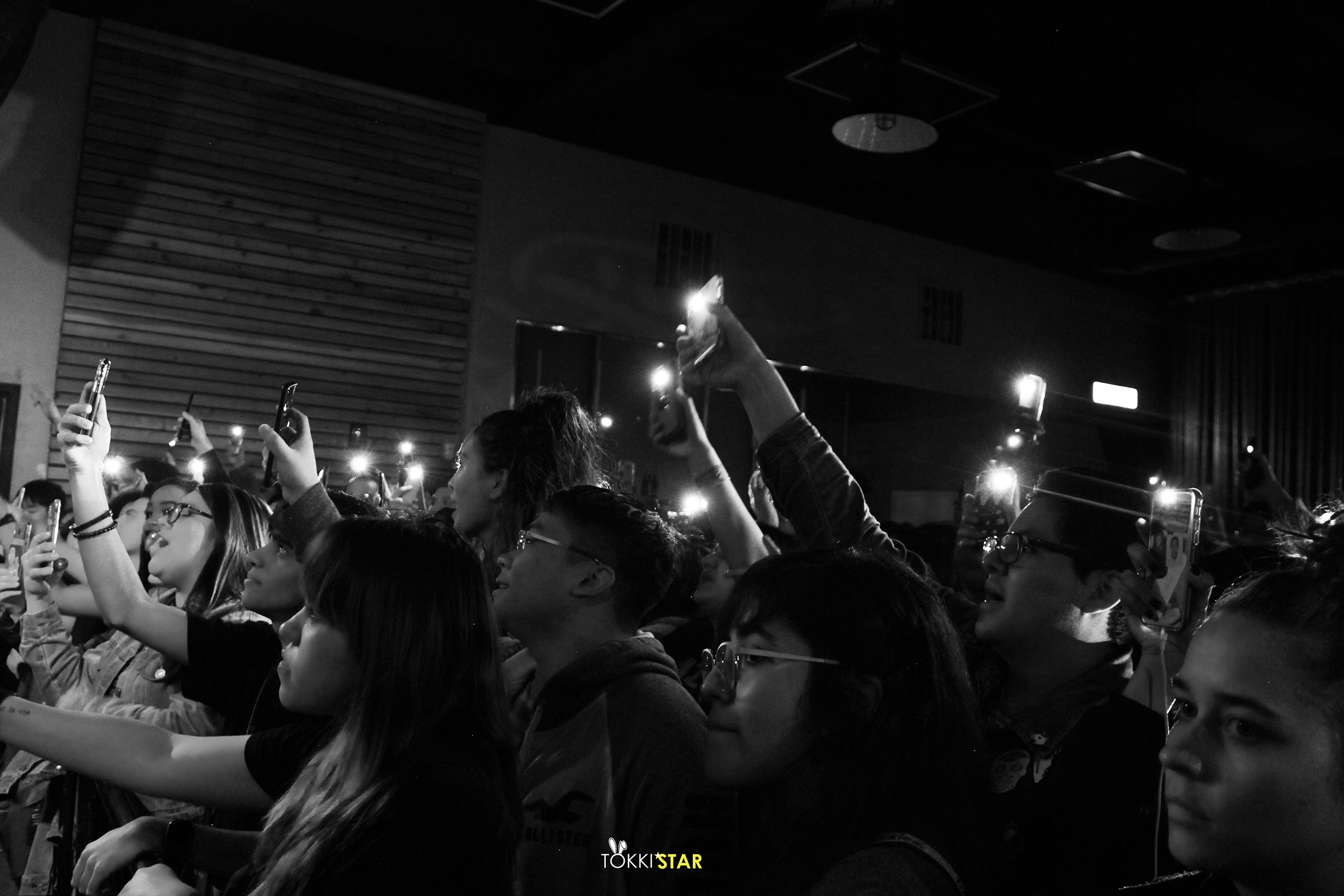 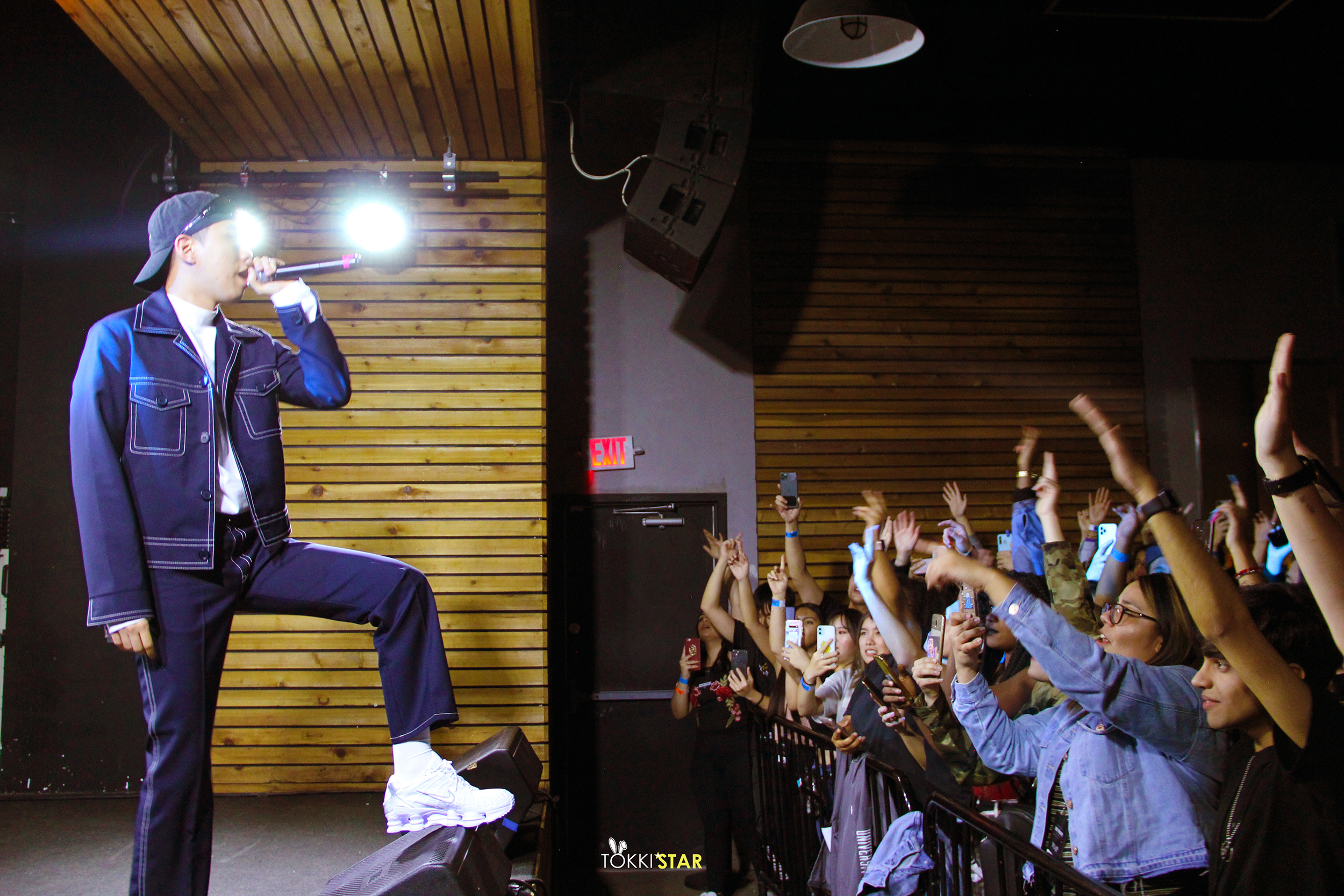 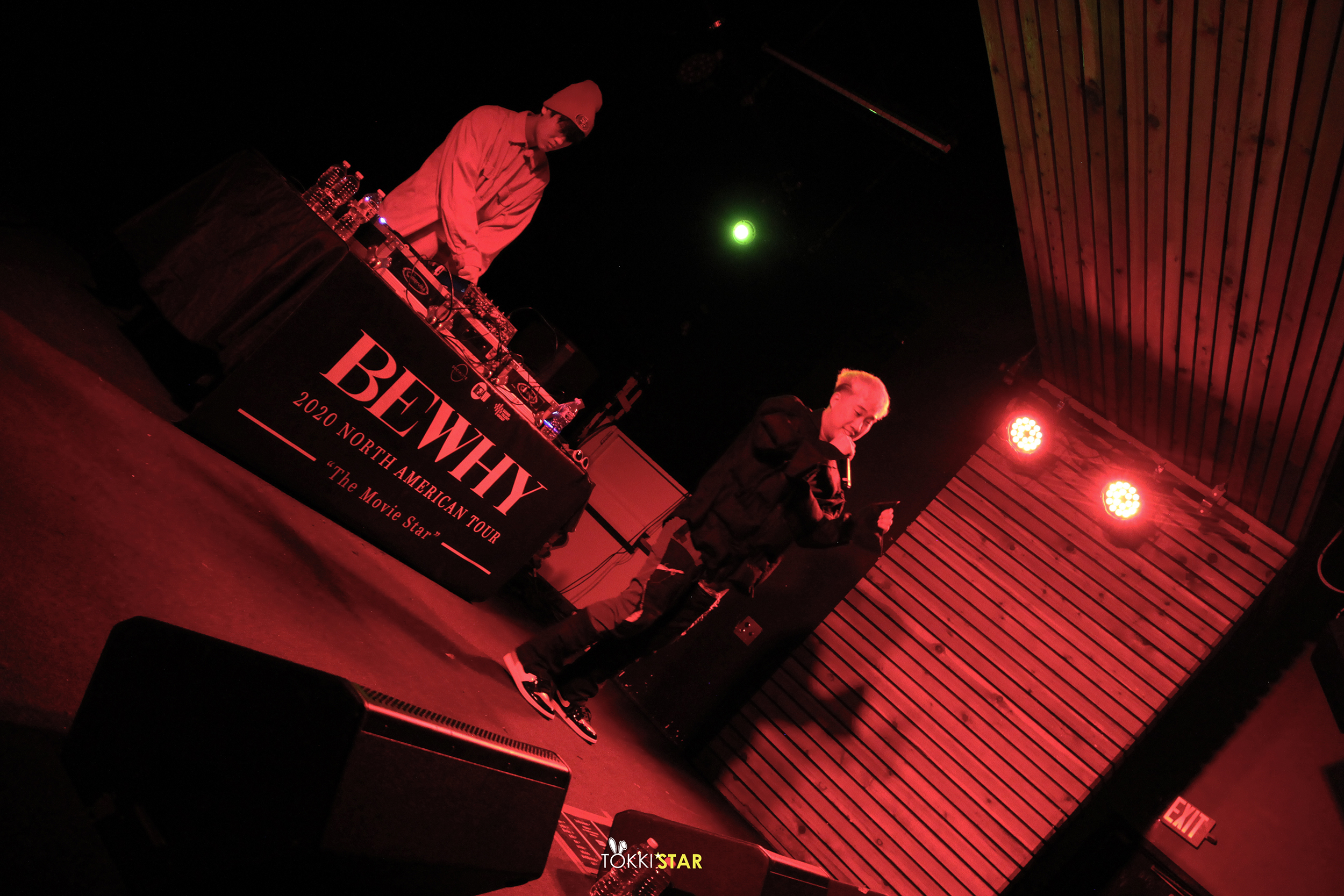 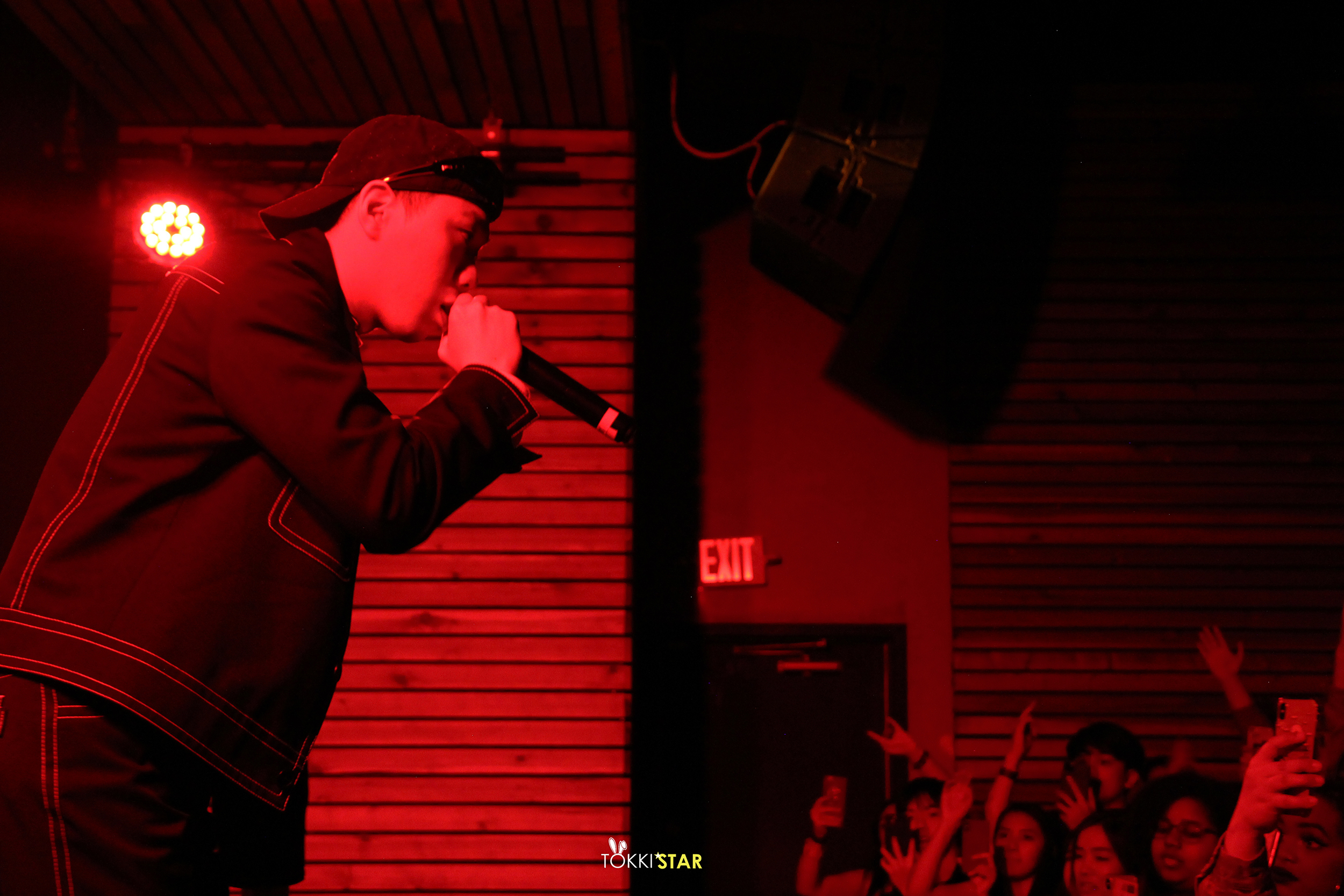