Red Velvet Fanmeet in Chicago sells out in a day!

This has proven that the old saying “Girl Groups aren’t marketable in the US” is false! Red Velvet has beat the odds and reached a level that many boy groups, haven’t reached in the US!

Due to high demand, SubKulture Entertainment has opened up another level of the stadium so more fans have a chance to purchase tickets! 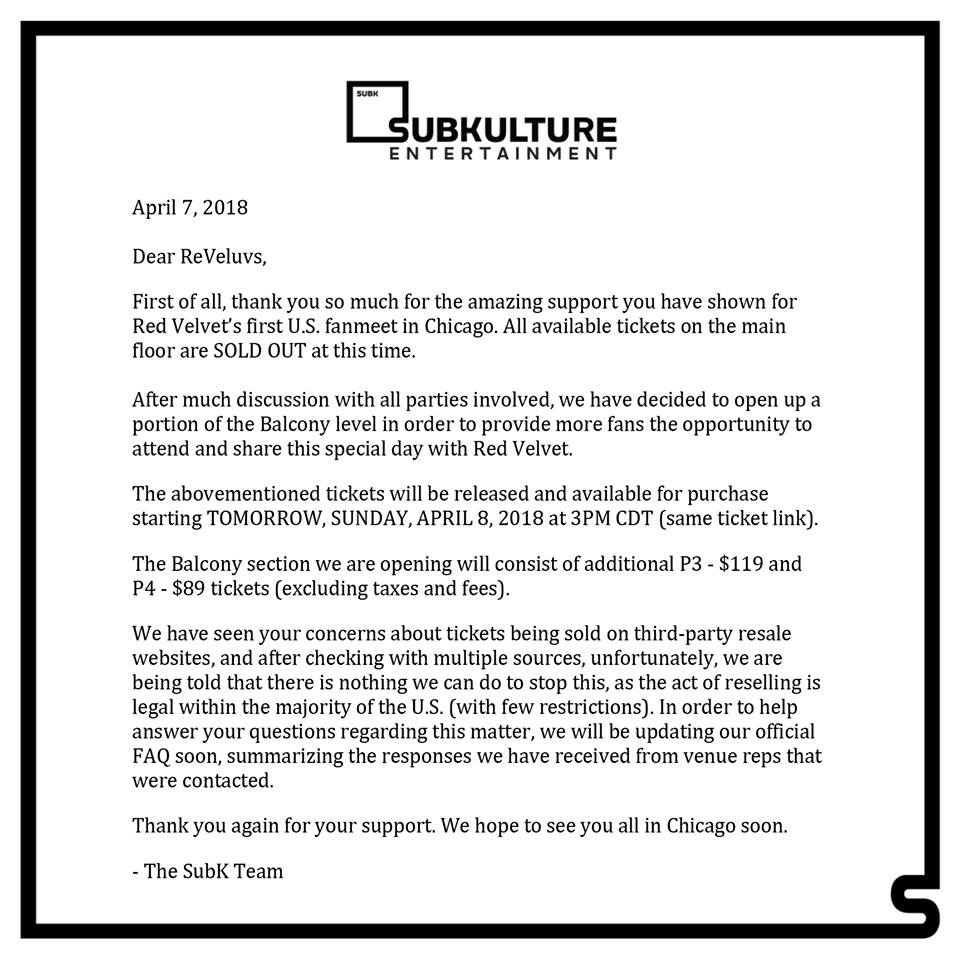 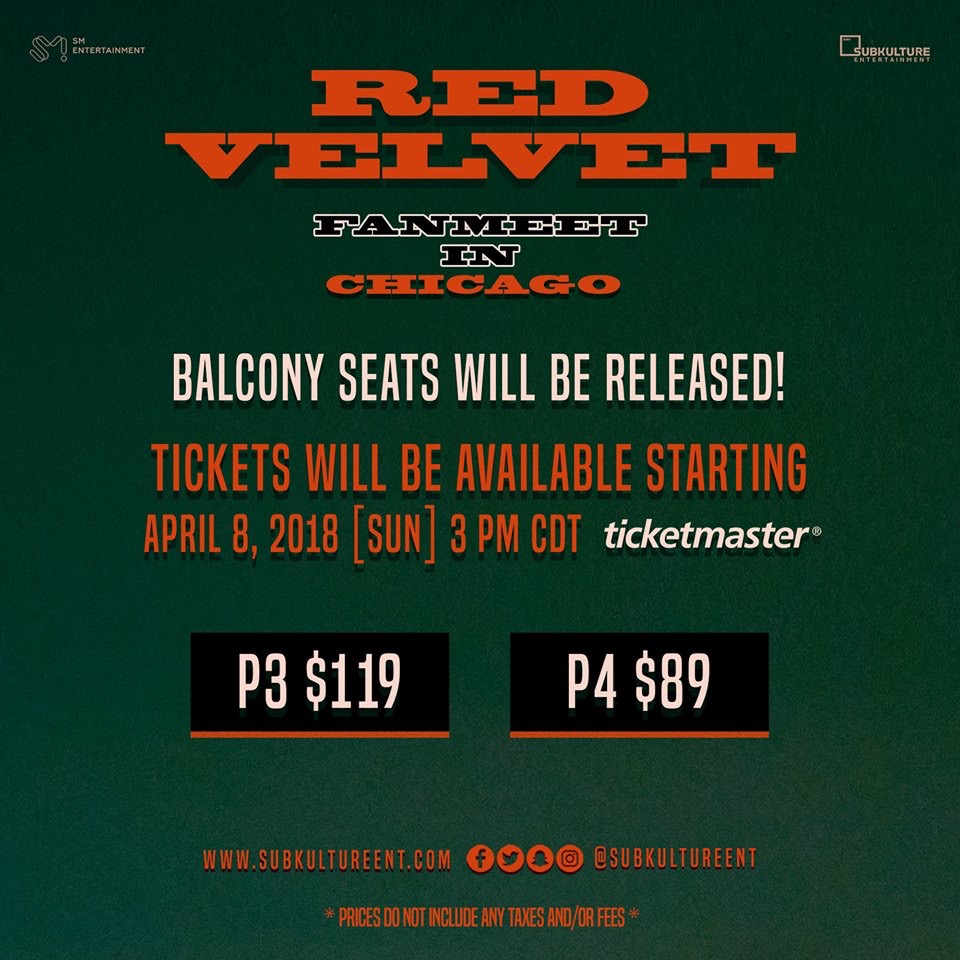