On February 15th, Woollim Entertainment announced that Rocket Punch would be making a comeback after a 9-month hiatus. The agency also released a sneak peek of the girl’s single “CHIQUITA.” 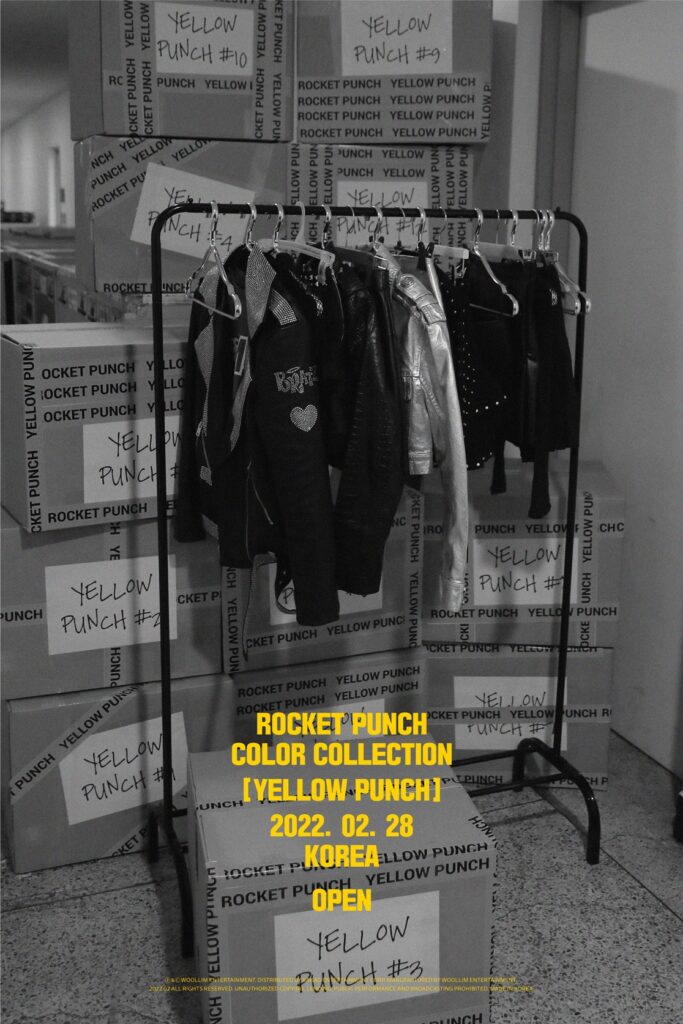 Rocket Punch is set to make their comeback on February 28th with the mini-album “Yellow Punch.” The fourth installment of the group’s “COLOR COLLECTION” series. The series first began with the mini-album “PINK PUNCH.” And continued with albums RED PUNCH and “BLUE PUNCH.”

Fans can expect Rocket Punch to show a new side of themselves through their upcoming album. So stay tuned for more info!