BOTOPASS is an eight-member girl group that made their debut under XX and WKS Entertainment. The team consists of members: Mihee, Seoyoon, Cui Xiang, Jiwon, Shiho, Ria, Harin, and Ahyoon. 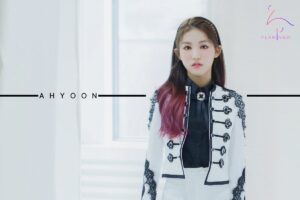 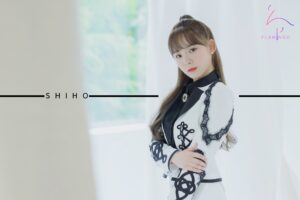 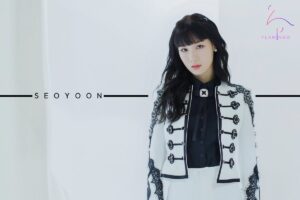 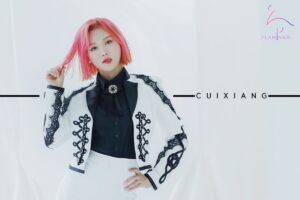 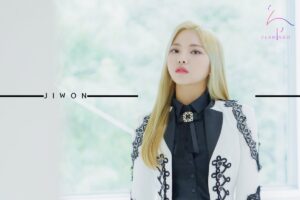 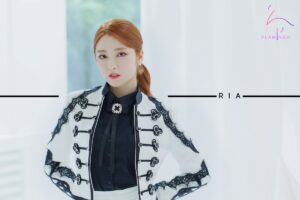 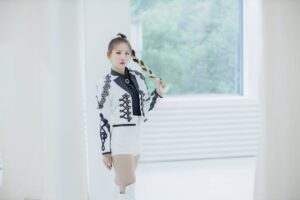 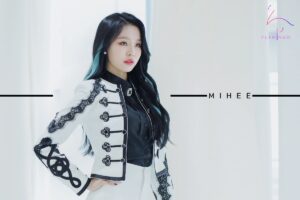 Not much about the members and the team, as a whole, are known yet as they have just debuted but we should hear more from them during this comeback time period.

BOTOPASS released both a digital single album as well as an MV to go along with it. So far, they only have one song, “Flamingo”, under their belt but there is more to come from these talented, young women!

Based on the MV, “Flamingo” gives off an eerie dark aura. Color is the most evident element in this video. The color scheme seems to float around dark blood-reds and a deep black color. The darker colors almost seem like the members are rich vampires in an abandoned castle.

The empty storage facility as the backdrop further satisfies the idea. The girls show a blank expression and almost sinister smiles as if they are plotting their next evil scheme. The spooky look to this music video gives BOTOPASS a certainly interesting type of debut.

There may be an intriguing storyline behind this music video but we will have to wait and see what new things BOTOPASS will be creating next.

If you haven’t already, check out the music video for the song “Flamingo”.

What do you think about BOTOPASS’s debut song? Any theories for what the storyline might be?