Coming off the high of their successful Beyond Live concert (Beyond Live – SHINee World), SHINee has released teasers for their upcoming repacked album and single “Atlantis.” 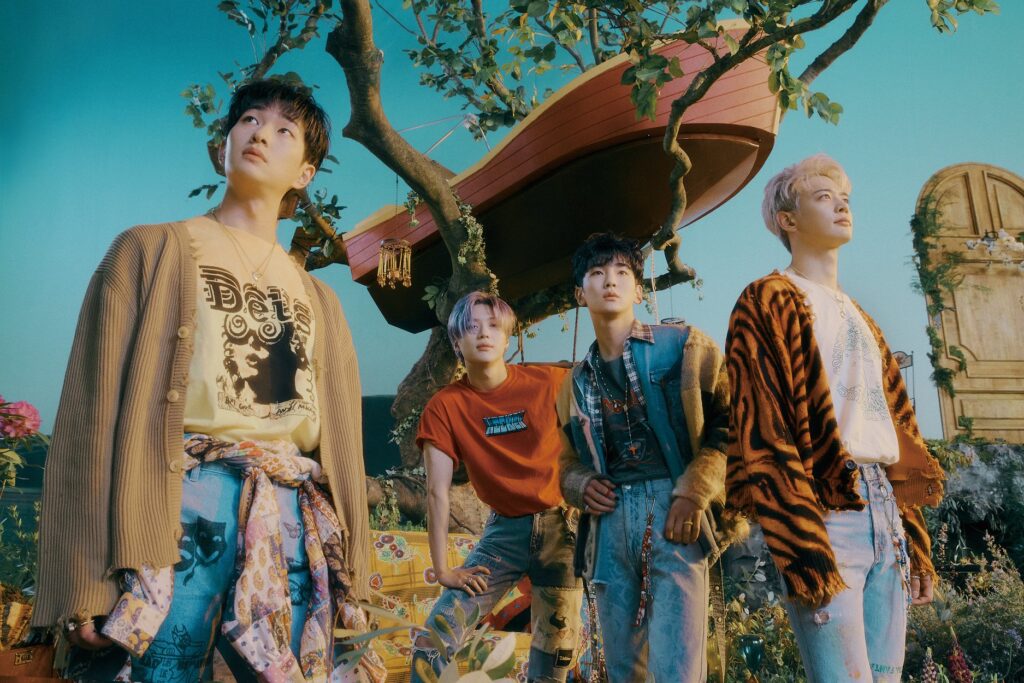 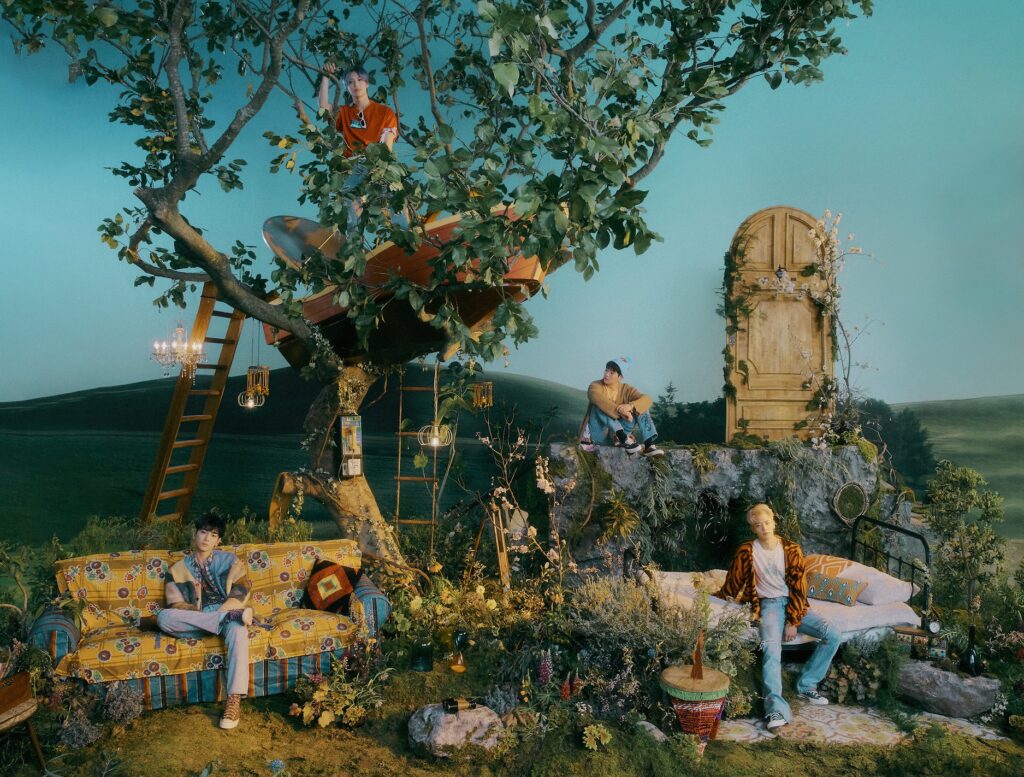 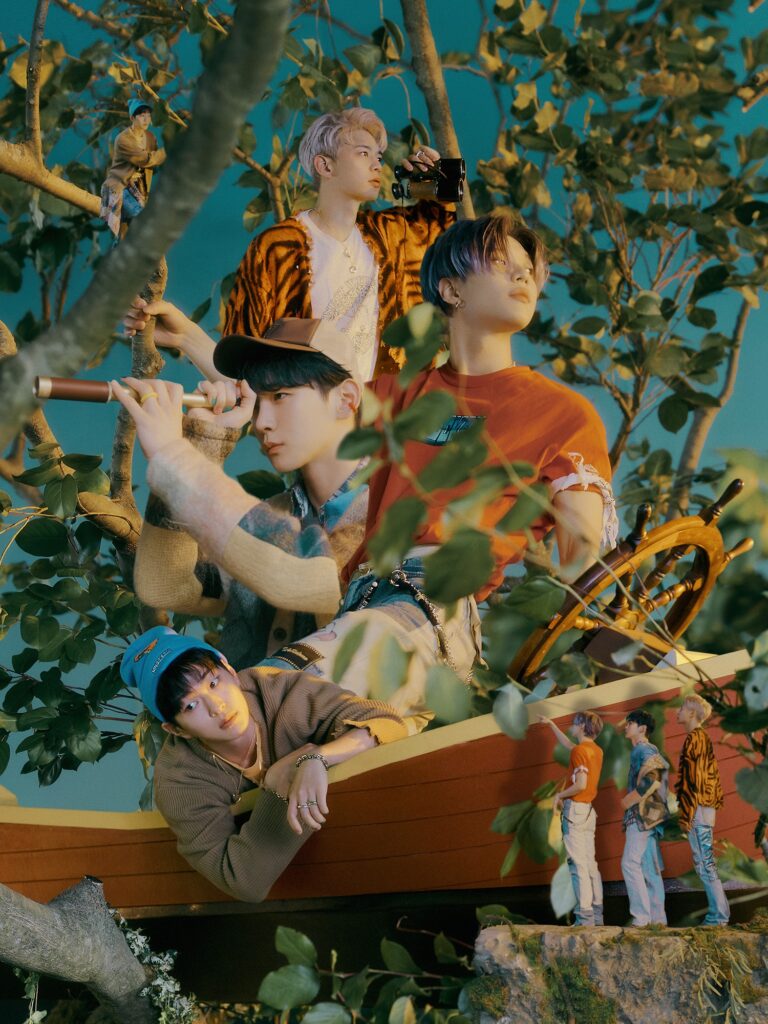 The boys gave fans a sneak peek of Atlantis during their online concert. They shared photos of the MV set and even performed the song, further getting Shawols hyped for the comeback. SHINee’s 7th album repackage ‘Atlantis’ is set to drop on April 12th.