The album will have a total of 12 songs, nine from the Don’t Call Me album and three newly added songs, Atlantis, Area, and Days and Years. 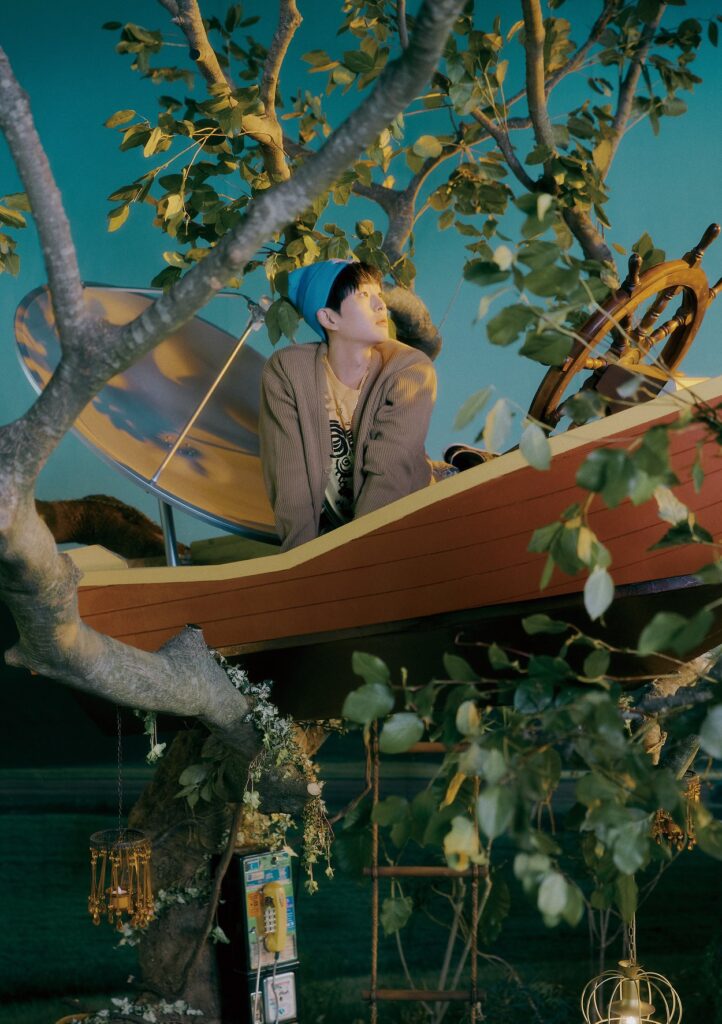 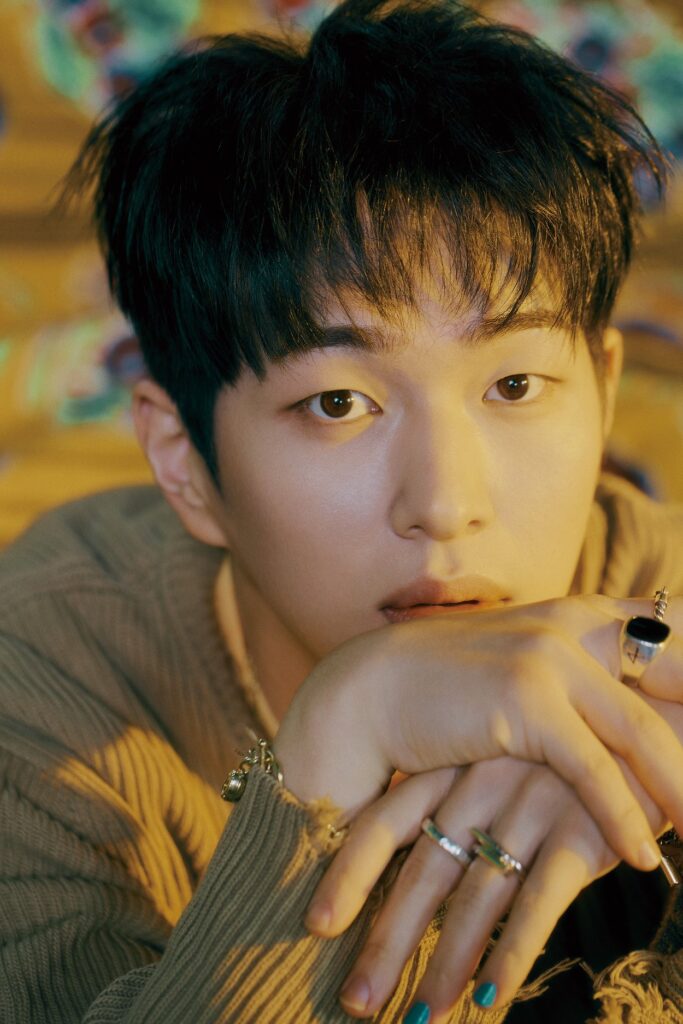 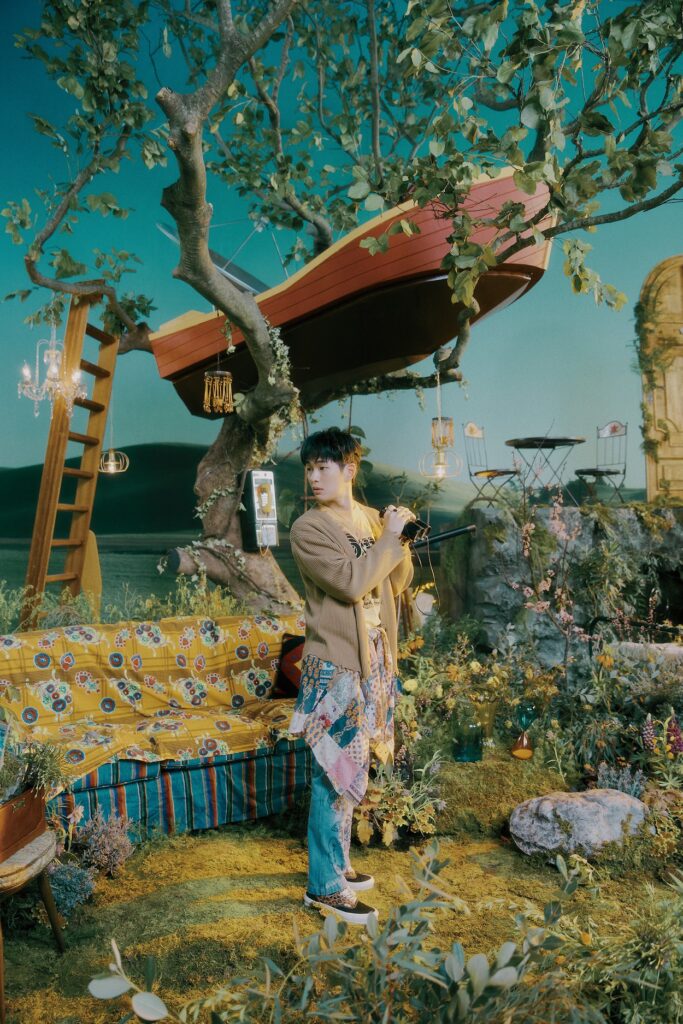 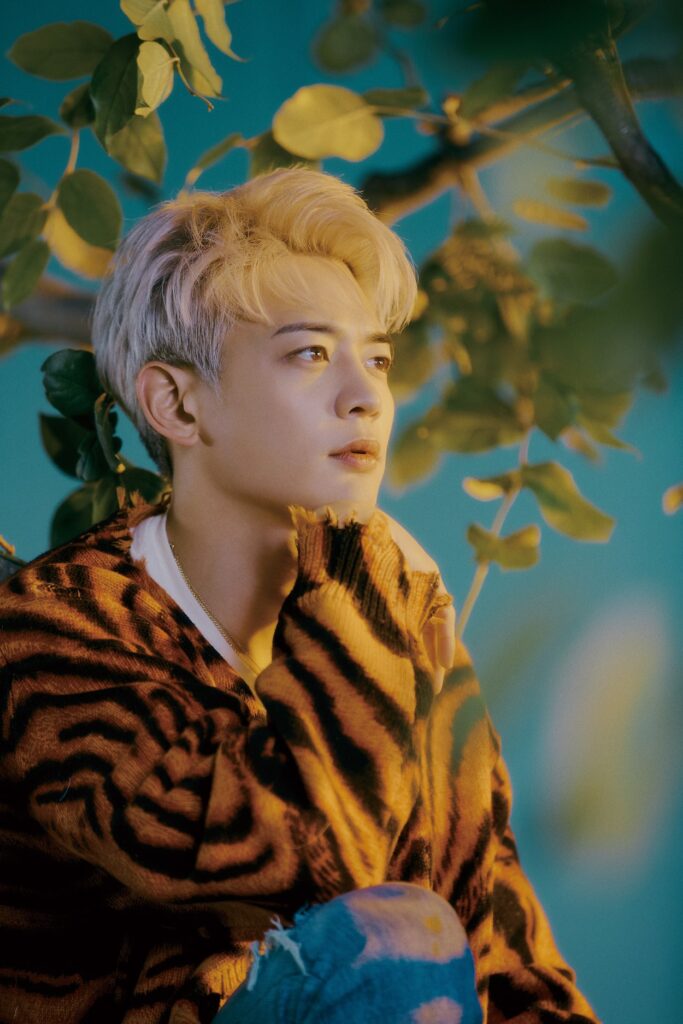 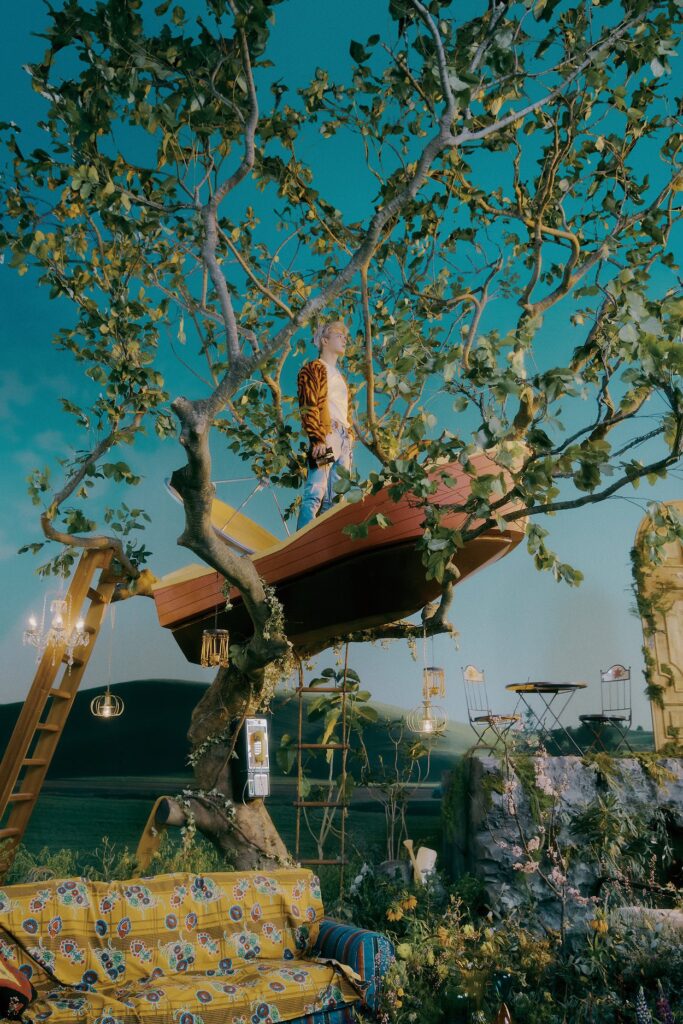 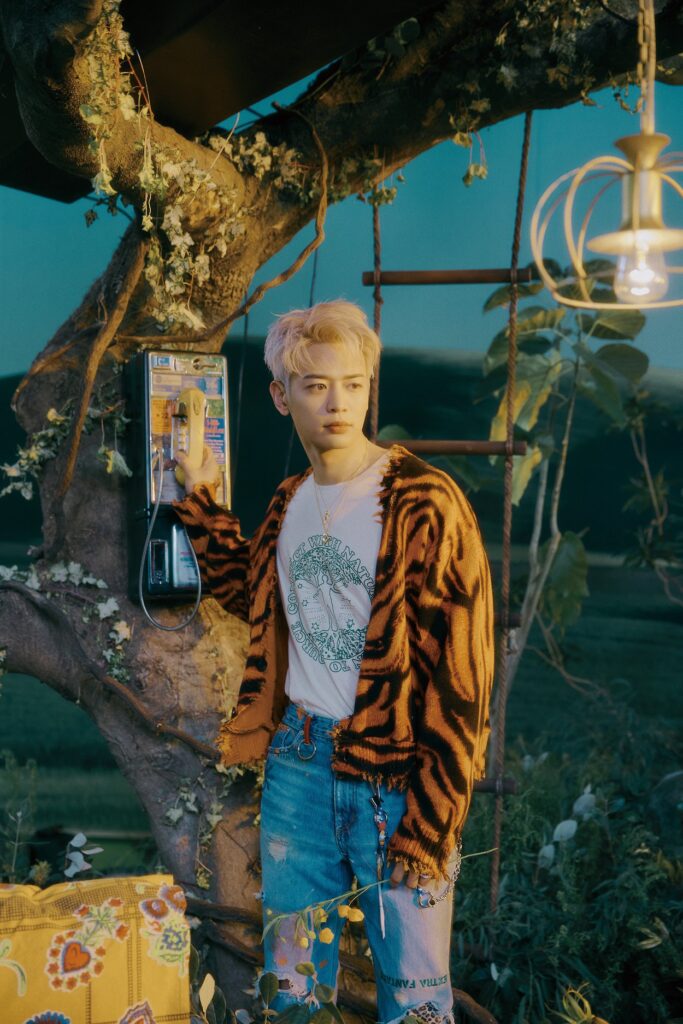 SHINee’s 7th repackaged album ‘Atlantis’ is set to drop on streaming platforms on April 12th and physically on the 15th.