The end of an era is an article series where I’ll be reviewing various KPop comebacks. I’ll grade their Title Track, MV concept, choreography, and who shined the most during this era. Today I’ll be talking about HWAA. 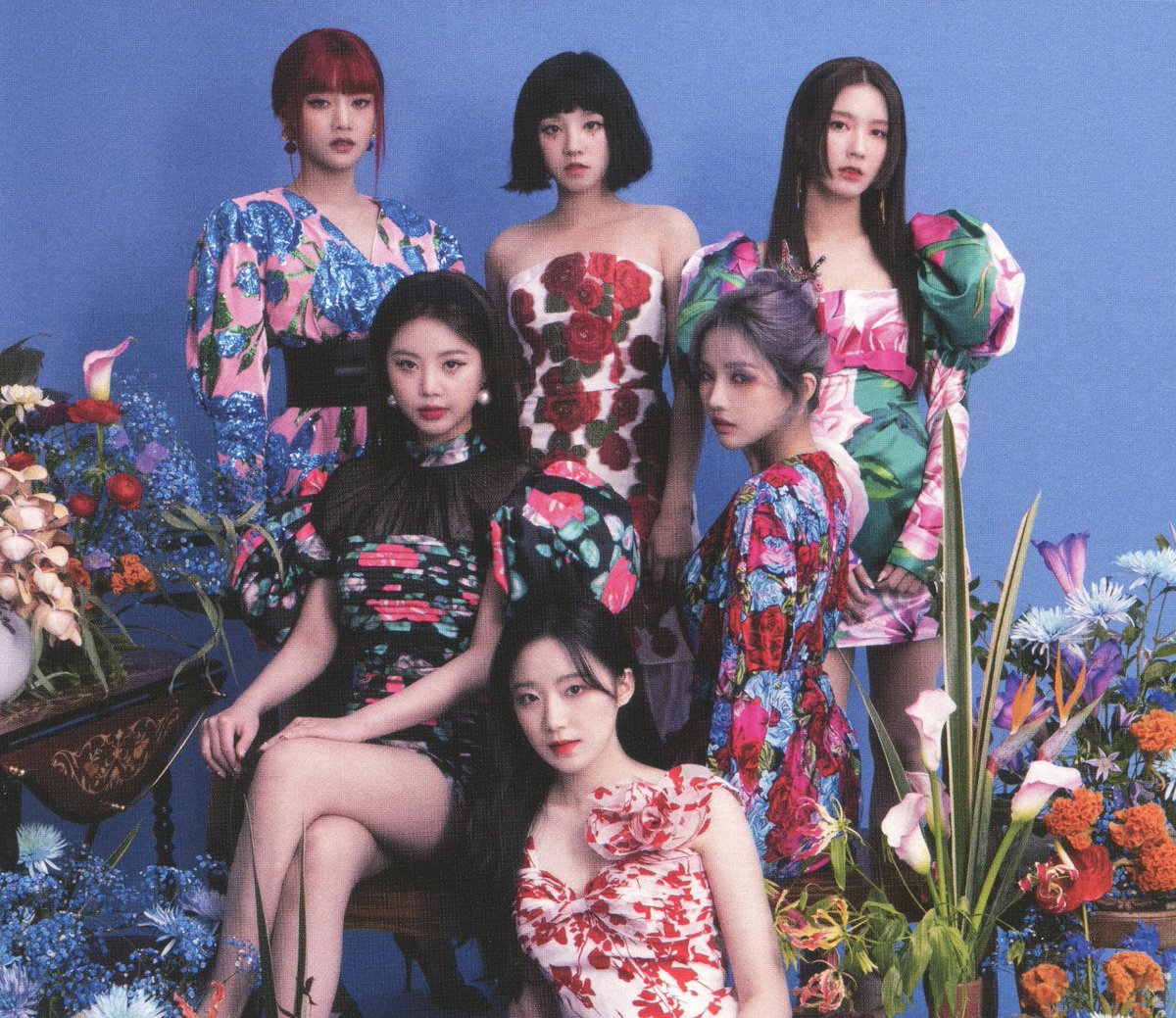 HWAA is about the range of emotions you feel while going through a breakup. The song expresses the feelings of pain, anger, and healing. In a radio show interview, Soyeon mentioned the concept for HWAA, and “I Burn” came from a conversation she was having with fellow member Shuhua. In the convo, she mentioned a “Winter Girl,” which made Soyeon think of a woman trapped in winter.

re: Soyeon getting inspiration from Shuhua

SY: I was inspired by Shuhua. there's something that she said… winter girl? she always says things like '____ girl', so I thought of winter girl and wondered how it would be to express a girl trapped in winterpic.twitter.com/kH6JGB76Ap 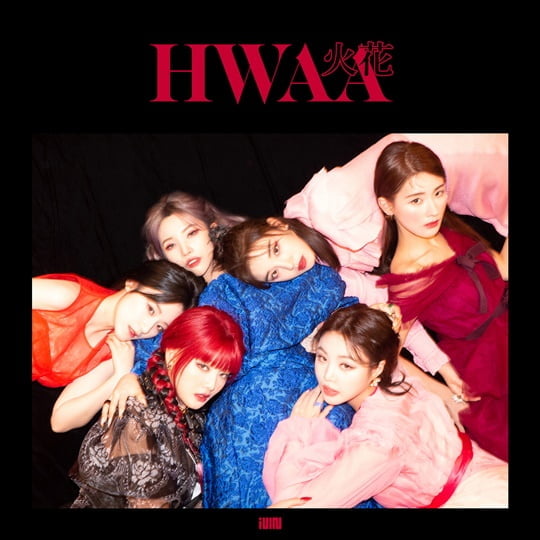 HWAA takes us on a wave of emotional bliss. The song makes the listener feel like they’re traveling through the darkness hidden within their lives (left by someone or something), searching for the light they’re hoping to find at the end of the tunnel. You could categorize HWAA as a sad, heartbreaking song. However, I believe the meaning could be open to interpretation. It could mean something different for every listener. For me, I think it could make you feel unshackled, empowered, and ready to take on any obstacle the world has for you.

As for the sound of the song, it’s pretty much the same old same old. The group didn’t experiment with different sounds, which is completely fine in their case. This genre suits (G)I-LDE very well. The girls’ vocals also match the concept of the title track well. Specifically, Miyeon and Yuqi, their voices gave the song a unique and even hypnotizing atmosphere.

Taking a slight detour from the title track, I’d like to highlight the song Daliah. In my personal opinion, this song should’ve been the title track. It has all the emotion of HWAA but with a different edge. Honestly, it sounds like it should be on the radio.

Overall the title track gets a solid 9 out of 10

The MV tells the story of the girls trapped in a cold winter (a metaphor for their pain) and ultimately finding peace towards the end when everything melts away, and the flowers finally bloom in spring.

The MV does tell the story of HWAA effectively. However, I do believe their director could’ve taken this concept in a whole different direction. Honestly, I just wanted to see a man bursting into flames or at least a Mannequin. Sorry, I like to push things to the edge.

Honestly, I didn’t know what I was expecting from their dance performance. However, I’ll say it was ok but very generic. Nothing was outstanding or groundbreaking about it.
I know I’m harsh, but I’m tired of kpop groups doing the same
recycled dance moves.

How many times do we have to see The Dance of a Thousand Hands before it starts getting old? I’ve seen (G)I-DLE have better choreo than this… On another note, after reading the article linked above. I think this specific movement may have a deep connection to the song. The article noted that the dance of a thousand hands is a metaphor for a helping hand.

Who owned this era!

This is the part I hate the most.

Like I said before, Miyeon and Yuqi’s vocals caught my attention during this era. Their added presence made the song and this era comes alive.

Thanks for reading my struggle piece; I’ll try to post more of these every week,
So stay tuned!