The end of an era ft. KARD

The end of an era is an article series where I’ll be reviewing various KPop comebacks. I’ll grade their Title Track, MV concept, choreography, and who shined the most during this era. Today I’ll be talking about Kard’s Gun Shot. 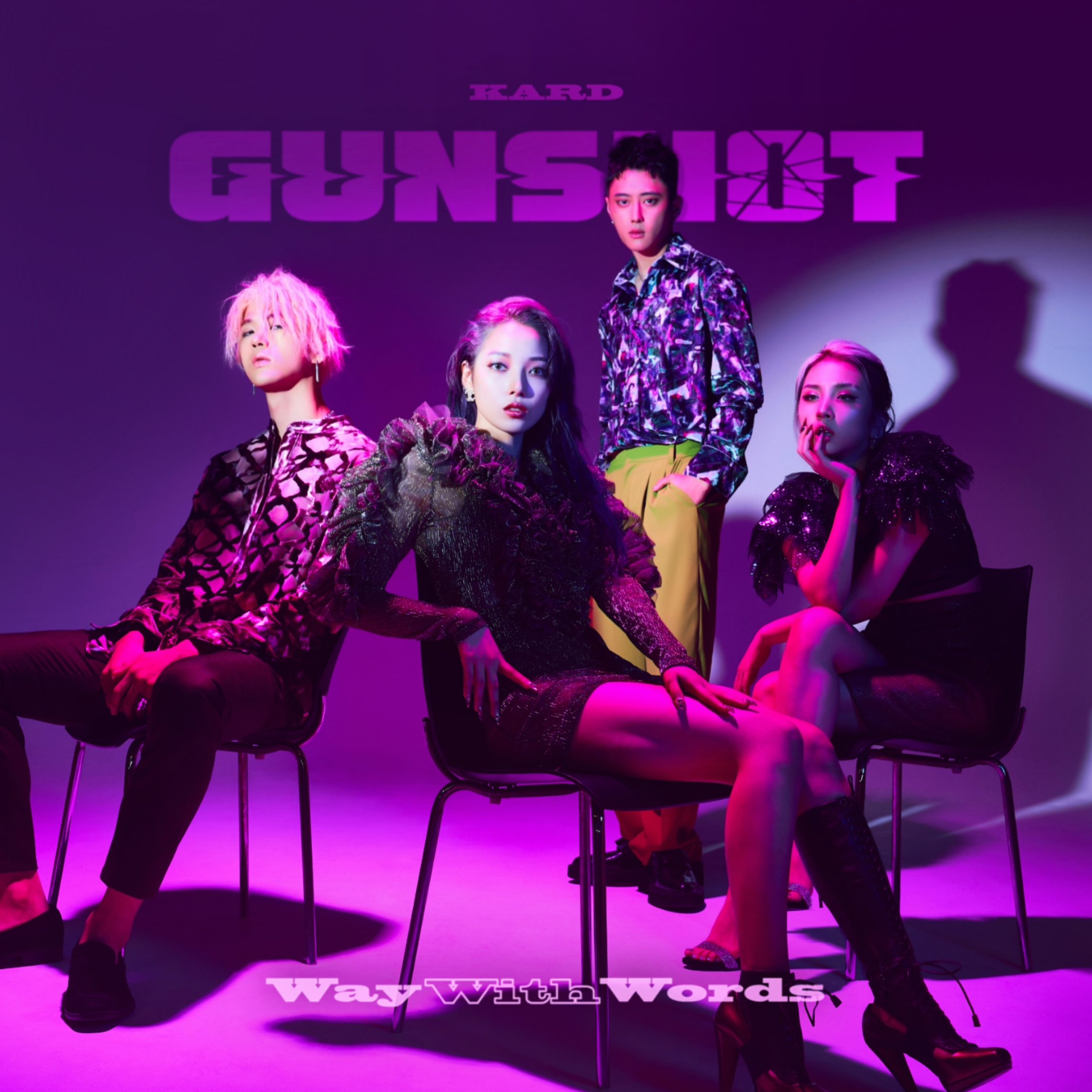 Gunshot is a song about how powerful words can be. The lyrics “Hit Me Like A Gun” express how painful the said person’s words are. In an interview with (Pops In Seoul), Jiwoo gave fans a bit more insight into what “Gunshot” is about saying… 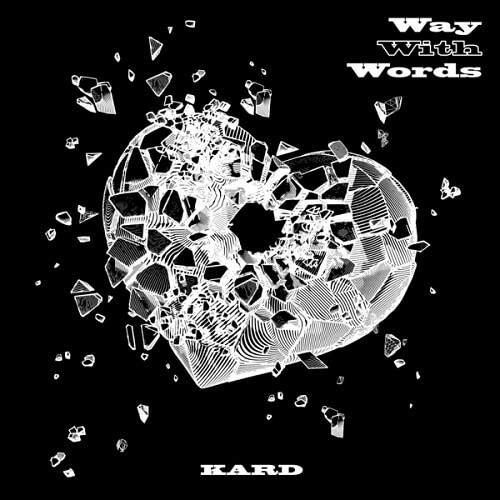 Gunshot takes us back to KARD’s Latin roots, matched with an electric and afrobeat sound. I honestly love it! Somin and Jiwoo’s vocals captured my attention and really made the song stand out. My only problem with the track is that I don’t think J.Seph and BM had enough lines. Other than that, it’s perfect.

Overall the title track gets a solid 10 out of 10

This video touched on many relevant issues that I’m genuinely amazed. Even though the song is about the meaning of words, the MV dives way more in-depth. Each member takes on a different character in two alternate universes.

In one universe, the citizens are being oppressed by a system filled with rules and restrictions.
The other is a world where war and crime are acceptable. In both worlds, a story is told about cyberbullying, being a bystander/watching while bad things happen, and the result of what can happen when a person goes too far. I believe the video alone can resonate differently for each viewer.

In Gunshot, J.Seph takes on the role of an anonymous mask criminal. A keyboard
warrior who hides behind a screen while spewing out hate online.

BM plays a bystander, someone who watches idly by while another
person is being attacked/suffering.

Somin plays the role of a social media stalker. Someone who tails every
moment of someone’s online presence, waiting for them to slip up so they
can attack.

I don’t have much to say about the choreography. It was very dynamic and conveyed the story of the song well. Other than that, it’s was ok.

Who owned this era!

This is the part I hate the most.

The members I think owned this era was definitely Jiwoo and Somin!
Their stage presence and overall aura matched this concept so well.

Thanks for reading my struggle piece; I’ll try to post more of these every week,
so stay tuned!