Unique K-Pop Board Game Coming to Kickstarter in April 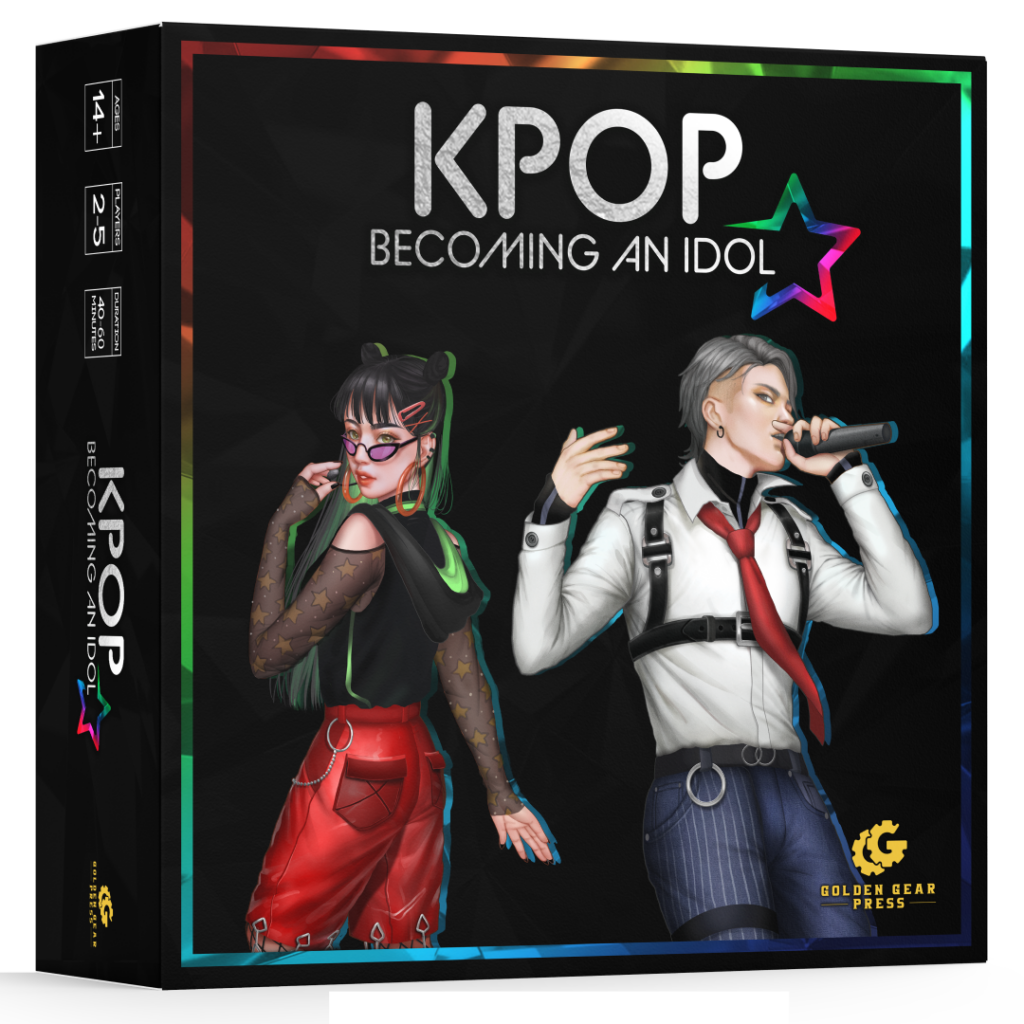 Have you ever wondered if you could make it as a K-Pop Trainee? The all-new board game, KPOP: Becoming an Idol, will give you the chance to find out.

Designed for up to 5 players, KPOP: Becoming an Idol is a game all about living life as a K-Pop Trainee. You’ll travel around the board, training to build up your skills in Dance, Vocal, and Rap. Along the way, you’ll take part in Solo Stage events, multi-player Competitions, and even take a break to visit the Salon for a new look! Win over enough fans and you will earn the right to go before the evaluation judge. Impress them, and you will debut as the next K-Pop Idol! 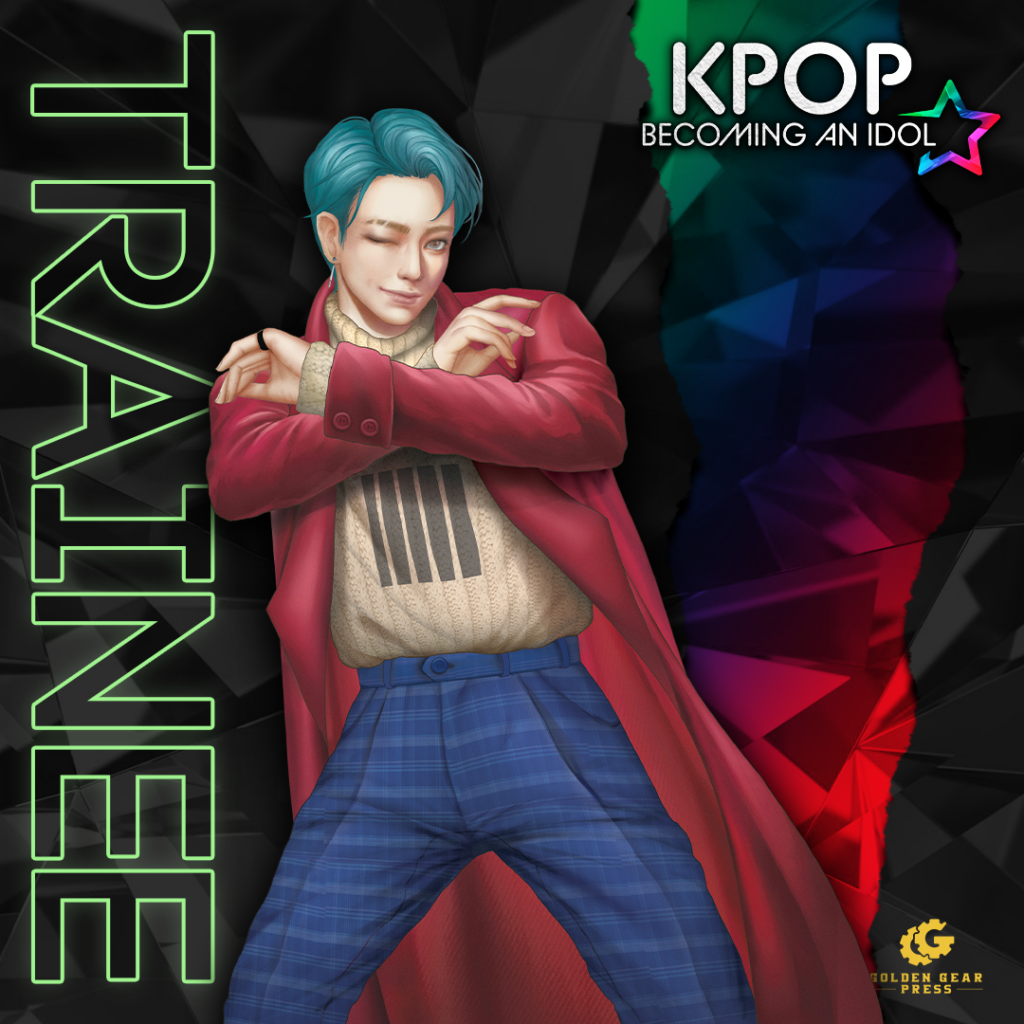 With so much to do, you might be worried that the game would become too complicated, but Lead Designer Josh Johnson says that they feel they’ve struck a good balance there, making the game easy for anyone to play and understand.

“We designed KPOP: Becoming an Idol to be engaging for everyone and with a lot of rich detail for K-Pop fans to discover. It was crucial for us as K-Pop fans ourselves that we include a lot of inspiration from the fandom and also make the game easy to play with friends and family members who might be new to K-Pop. It took a great deal of work and testing, but we finally feel that it’s ready to share with the world.”

Golden Gear Press, the company behind Becoming an Idol, is gathering support from K-Pop fans around the world for their Kickstarter launch in April of 2021. Current plans are to launch the game in English, with shipping available to most countries worldwide. Regular updates are available from their Pre-Kickstarter page at goldengearpress.com/bai, as well as their Twitter, Instagram, and Facebook pages. 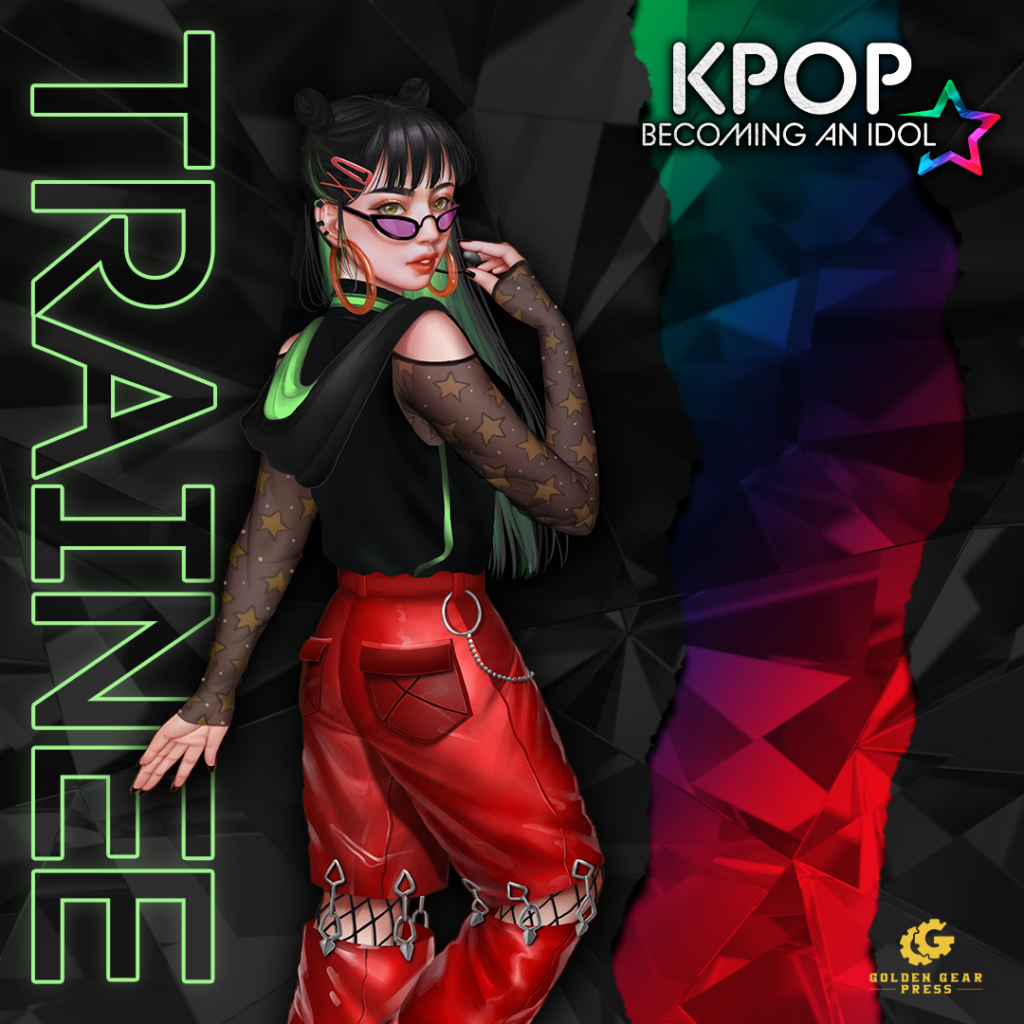 KPOP: Becoming an Idol is a K-Pop themed family board game designed for  2-5 players, age 14+. Average playtime is 30-60 minutes.