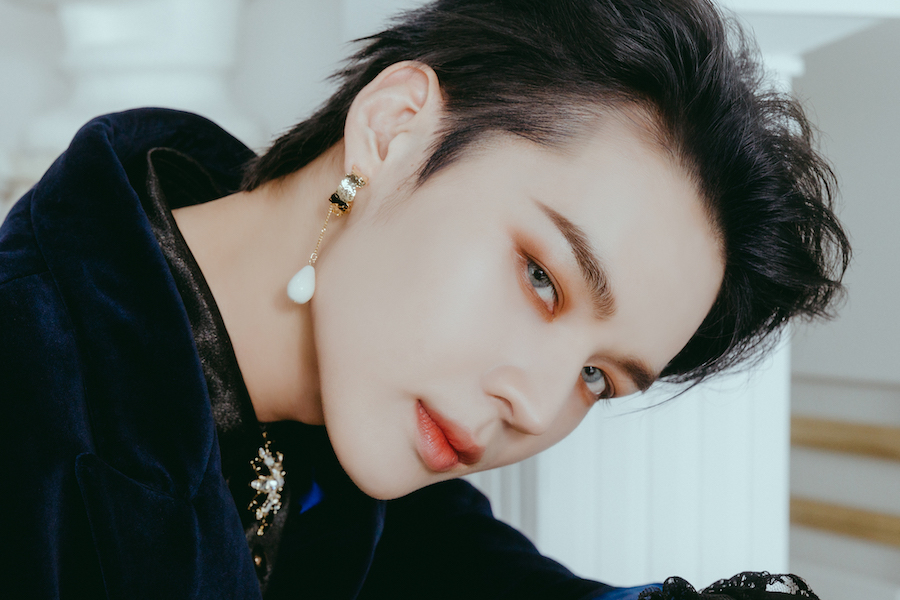 Member Sejun from the group VICTON will co-star in the movie “Her Bucket List.” His agency PlayM Entertainment confirmed the information on March 23rd, saying Sejun was recently cast in the film “Her Bucket List.” The singer will play Ryu Ha-Joon, a close friend of Kang Han-sol (Nine Woo) in the drama.

“Her Bucket List” is based on the Webtoon by Hwang Yang and Sop, about a girl named Cha Ra Ri, who wants to end her life after her boyfriend’s death. However, before she ends it all, she wants to complete everything she’s written on her bucket list.