On Feb 23rd, Dispatch broke the news that Blackpink’s Jennie and Big Bang’s G Dragon are possibly dating. The two have reportedly been together for at least a year.

The outlet posted photos of Jennie leaving and arriving at G Dragon’s highly secure penthouse that is only accessible with a 2-step verification system. 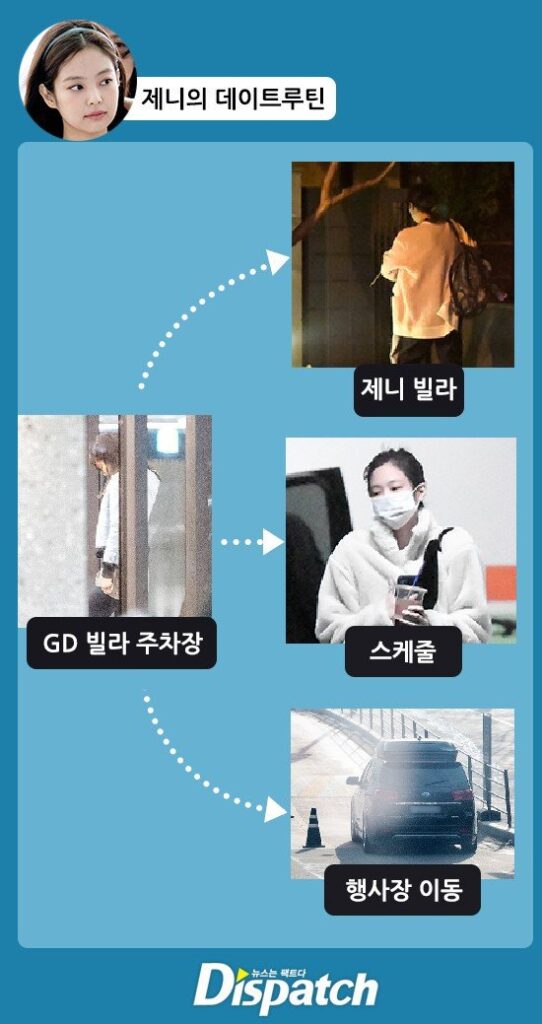 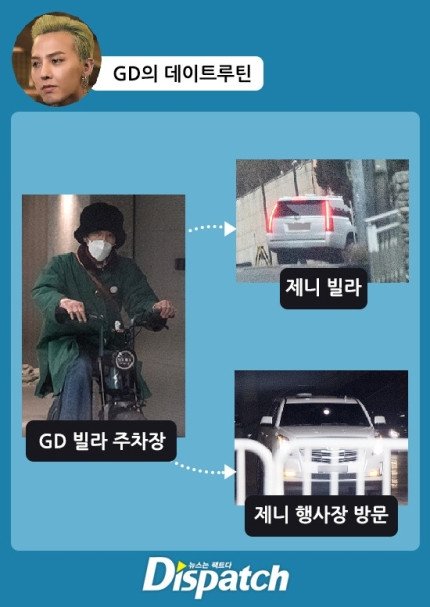 “We can’t confirm anything about our artists’ private lives. We ask for your understanding.”

As soon as the news spread like wildfire, kpop fans began to bring up an old live stream Jennie had on her IG last year. In the stream, G Dragon, Rose, Lisa, Jisoo, and Teddy made an appearance. The live was reuploaded on youtube last year.